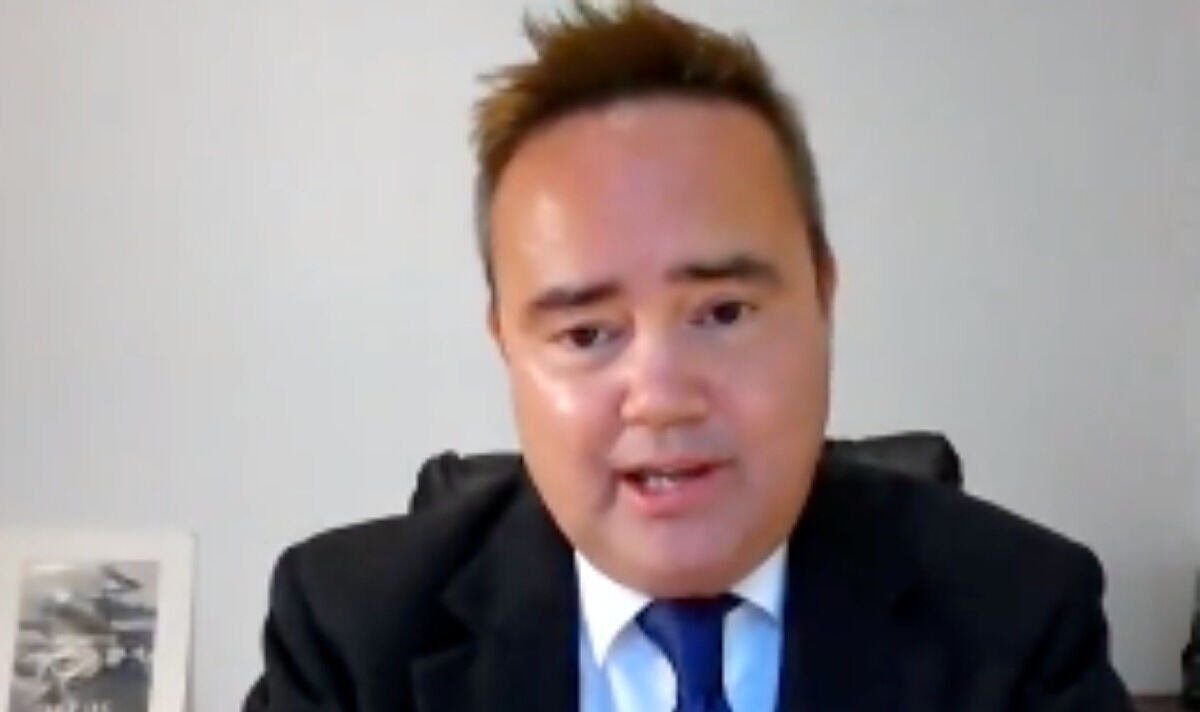 Despite campaigning for the UK to stay in the EU, Mr Gardiner claimed Ms Truss is a “devout Brexiteer” and suggested the outwardly Eurosceptic former Chancellor was “weak-kneed” in the face of the Brussels bloc.

Ms Gardiner, who is the director at the Margaret Thatcher Centre for Freedom, told GB News: “Liz Truss today is a devout and very strong Brexiteer.

“She has an outstanding record in Government at advancing Brexit, you saw that as International Trade Secretary, you’ve seen that as Foreign Secretary.

“I think Brexit is safe in her hands.”

The Iron Lady’s former adviser added: “With Rishi Sunak, on the other hand, he voted for Brexit but what has he actually done to advance Brexit?

“He didn’t do a great deal as Chancellor, he didn’t stand up to the EU.

“In fact, I would describe Rishi Sunak as very weak-kneed in the face not only of the Chinese but also in the face of the European as well.