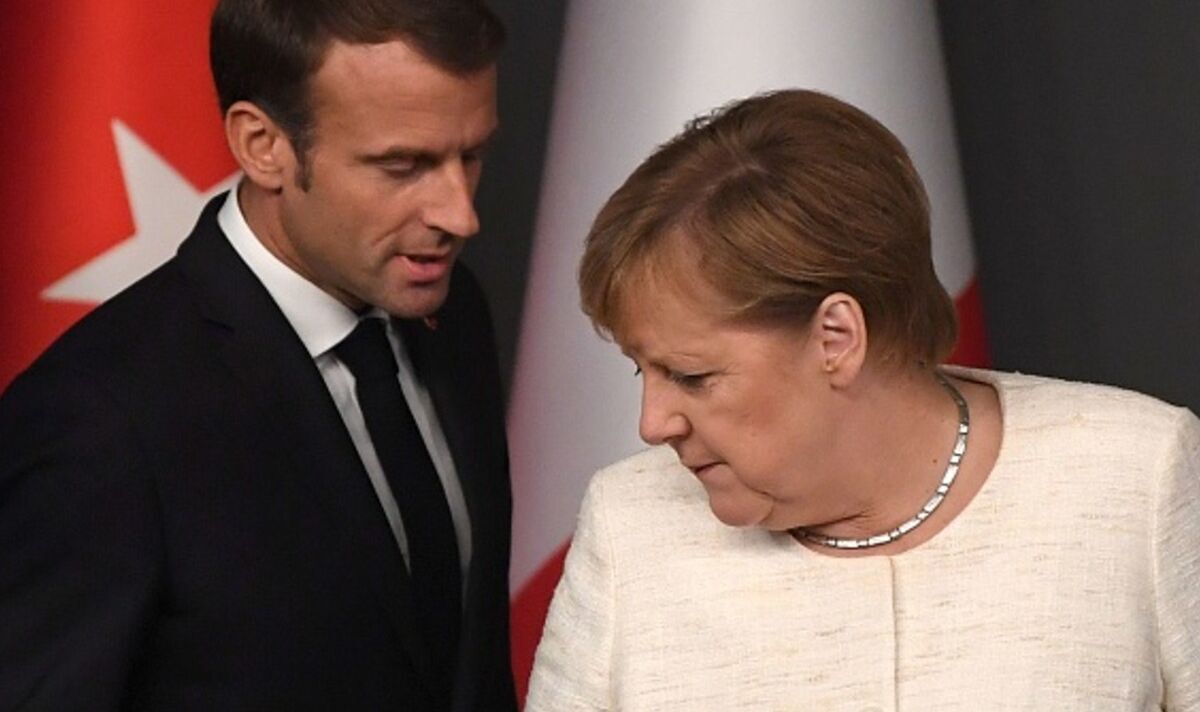 “You have, on the one hand, the U.S. telling you something completely unimaginable, and everyone else blinking an eye to you and saying this is not what we think is going to happen.”

Yermak, Volodymyr Zelensky’s chief of staff, added: “We took all of the information that our Western partners were giving us seriously.

“But let’s be honest: Imagine if all of this panic that so many people were pushing had taken place. Creating panic is a method of the Russians.

“Imagine if this panic had started three or four months beforehand. What would’ve happened to the economy? Would we have been able to hold on for five months like we have?”

President Macron and Angela Merkel’s scepticism over the US assessment of the situation meant the Ukrainian President was also doubting the validity of US intelligence.