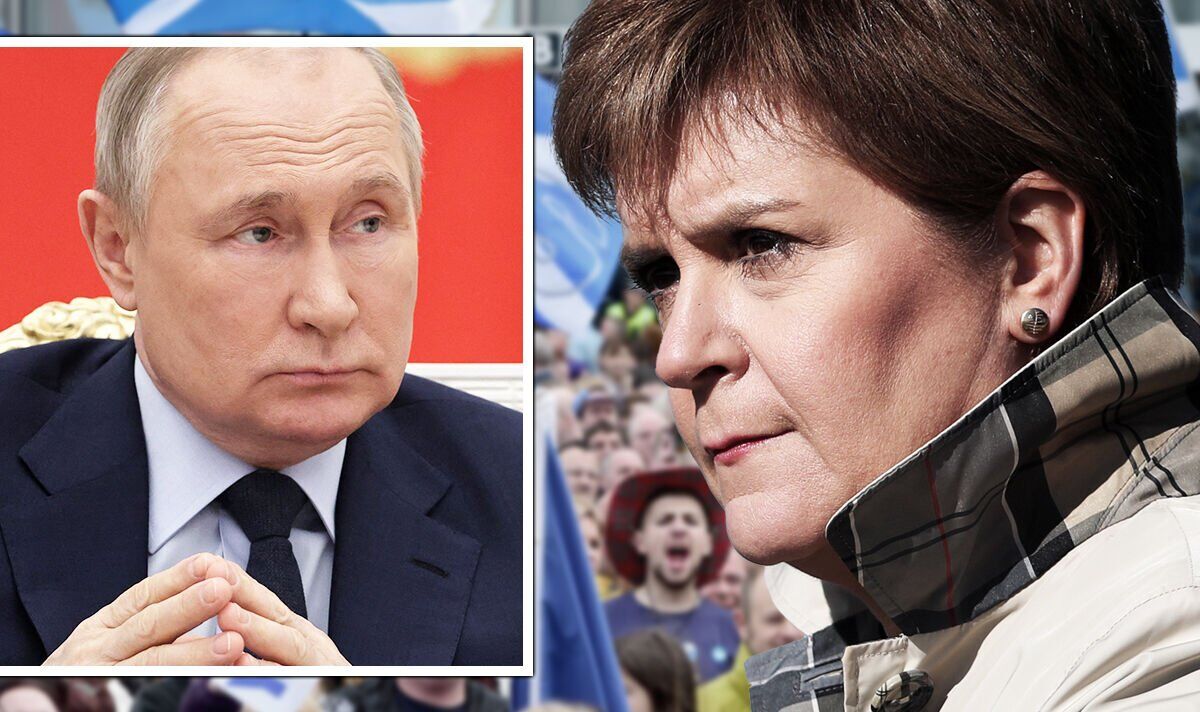 Nicola Sturgeon’s plan to reduce the number of cars on the road was torn apart by campaigners, as the Government is now looking to test a mobility and scrappage scheme that would incentivise low-income households to travel sustainably by replacing their polluting vehicles.

Under this, low-income households that own an aging vehicle that no longer complies with emissions standards could be offered £3,000 to replace their car with an alternative low-carbon form of travel.

These include scrapping the old car in favour of purchasing of bicycles or membership in a cycle-hire scheme or car-sharing club, as well as multi-trip bus and rail tickets.

Speaking to Express.co.uk, Howard Cox, the founder of FairFuel UK said: “What is it, about Governments believing they can simply throw cash at low-income drivers to follow their ill-informed green ideal?

“They are not political lemmings, they need their cars and vans every day of their lives. They choose to drive because they want to drive too. A bus pass and a bicycle is no substitute for the convenience, reliability and security of their vehicles.

“As usual the out-of-touch politicos are clueless about how road user transport with clean fuels should be allowed to evolve organically instead of through un-consulted cliff edge targets and dressed up bribes that won’t make a tosh of difference to the environment.”