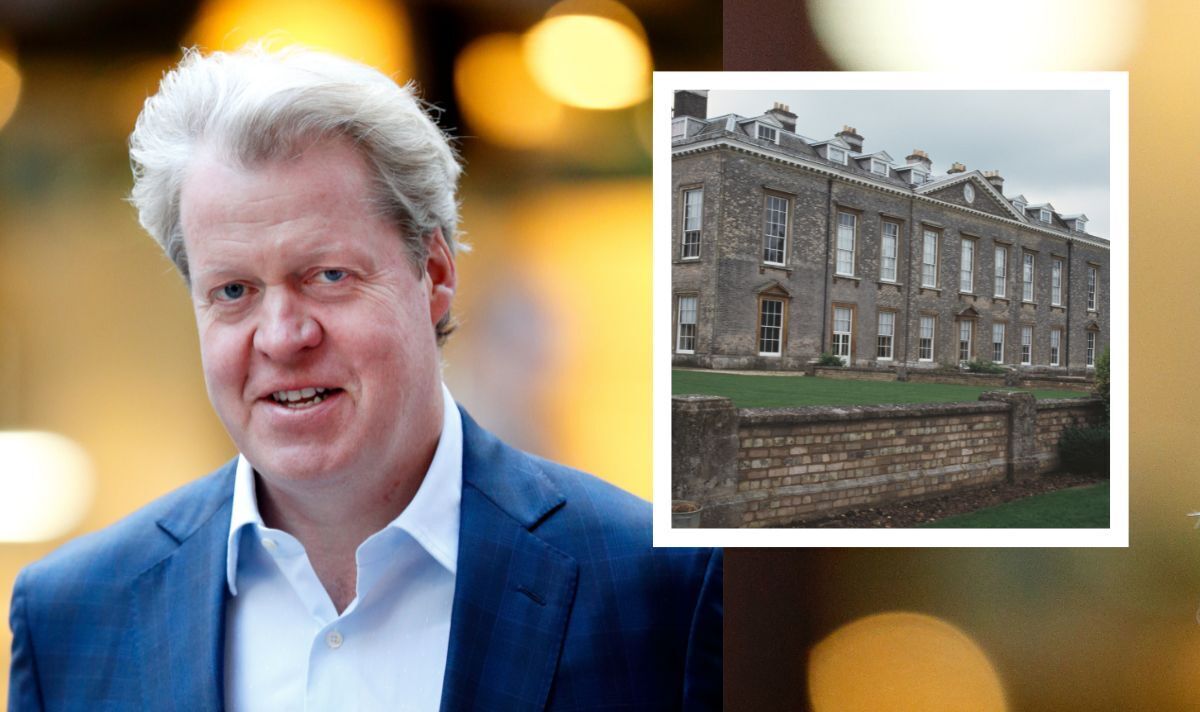 The 58-year-old took to Instagram to show the childhood portrait of John Charles, the 3rd Earl Spencer. The Earl says on Friday morning he discovered an old postcard of the portrait hidden in a drawer that could be dated back to the 1920s.

The painting was created in 1788 by artist Sir Joshua Reynolds and portrays John Charles as a young boy.

On Instagram, Charles Spencer wrote: “John Charles was known as ‘Honest Jack’ – he was Leader of the House of Commons and Chancellor of the Exchequer in the early 1830s, and was famed for his straightforward nature.

“His greatest pleasure was the countryside – he was particularly happy when his short horn bulls won England’s main agricultural prizes.”

The Earl goes on to describe John Charles’s tragic adulthood writing: “His wife died in childbirth, and he lived at Althorp in late middle age with just one servant to look after him.

“A decent, rather sad, man, caught here in boyhood, he was the only one of Reynolds’s sitters to live long enough to also be photographed.”

Royal fans were captivated by the portrait, with @emmafarah1 commenting: “What a lovely post if not a rather sad story – beautiful portrait though!”
Another user @christof.architect wrote: “It is fascinating to see all of the Althorpe House history being put into perspective by yourself… thank you for your effort… in itself a great contribution to history.”

However, some fans claimed they could spot a resemblance to certain members of the modern royal family.

User @lou2lou2beau1 commented: “Diana looked like him!”.
A few royal fans compared the clothing in the portrait to the outfits Prince Harry wore on Charles Spencer’s wedding day in 1989.

The prince wore black 1700s-style hats and stashes tied at their waist.

Charles Spencer is currently renovating Althorp and is also posting about it on social media.

He wrote: “We’ve been putting some overdue thought and effort into improving the countryside round @althorphouse – this is part of a block of flowers put in next to nearby Great Brington, at the direction of our Conservation Manager, so both the villagers and Nature can benefit.”

On Sunday, the Earl shared a clip of the Spencer estate grounds on Twitter, which showcased a mix of bright flowers surrounding the area.

In the video, red poppies, white daisies and purple and yellow flowers can be spotted.