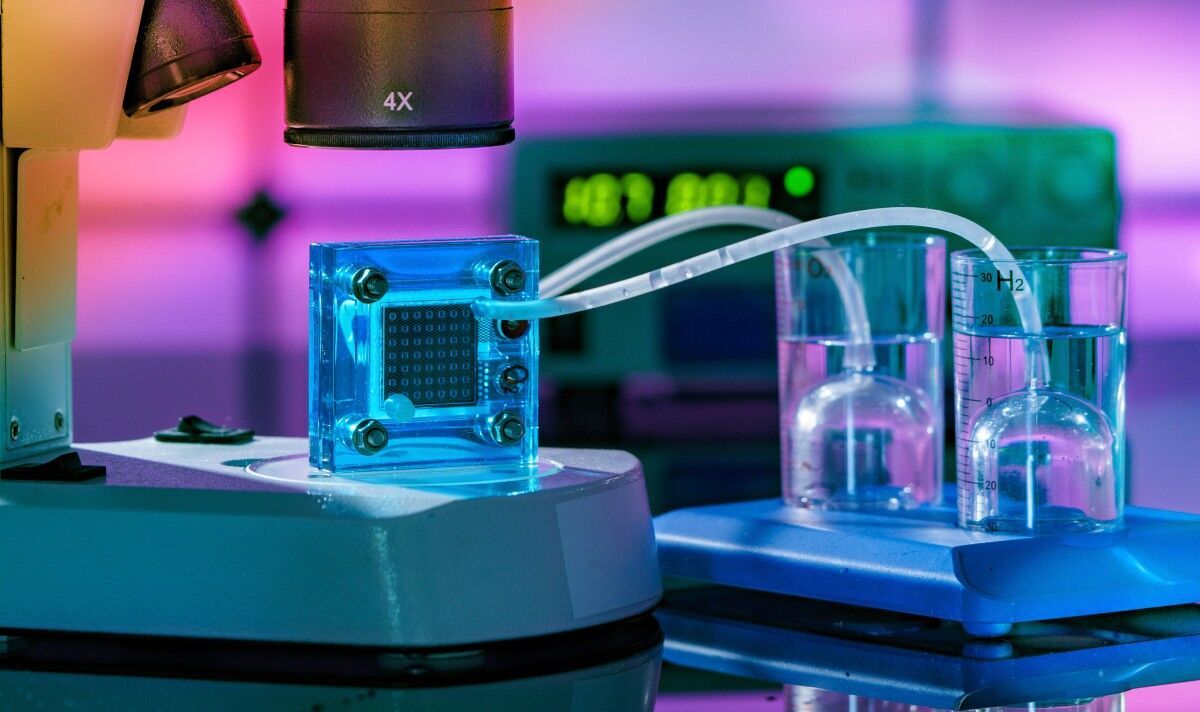 As gas prices spiral out of control while Russia’s supply cuts send shockwaves through the global energy market, the need to find alternative sources of power has been laid bare. While Britain only gets four to five percent of its gas from Russia, the knock-on effects are being felt by billpayers due to the integrated nature of the global markets. This has prompted the Government to pinpoint the importance of hydrogen, a low-carbon alternative to gas, in its new energy strategy unveiled in April.

This includes preparing to allocate up to £100 million of revenue support to various hydrogen projects, the launching of a £240million for a Net Zero Hydrogen Fund, and planning to blend up to 20 percent of hydrogen into the natural gas grid, on which it will take a final decision by the end of next year.

While there is virtually to no low-carbon hydrogen in the UK system today, a number of potential applications are being developed.

The low-carbon alternative could also help the UK race to net zero – a target by 2050.

Now, a hydrogen fuel cell developed by scientists at the Hong Kong University of Science and Technology (HKUST) could signal a major breakthrough for cheap and clean hydrogen production.

Hydrogen fuel cells generate power by converting hydrogen and oxygen into electricity, producing no emissions or other air pollutants.

Fuel cells can be used in a wide range of applications, and for applications across multiple sectors.

This included not only electric vehicles and other green transportation, but also industrial or residential buildings, and for long-term energy storage for the grid in reversible systems.

Yet to be commercialised, fuels cells are produced using what is known as an electrocatalyst, which is largely made from the expensive and rare metal platinum.

This was a huge barrier for affordable and clean hydrogen production, perhaps scuppering the roll out of hydrogen technologies as countries scramble to deploy the low-carbon energy source.

Now, the research team led by Prof. Minhua Shao from the Department of Chemical and Biological Engineering at HKUST, has discovered a new formula that could help to overcome that barrier.

The formula not only slashed the proportion of platinum used by 80 percent, but it also also hit a record in terms of its durability level.

By using a new hybrid catalyst with only low levels of platinum, the research team managed to maintain what is known as platinum catalytic activity at 97 percent after 100,000 cycles of an accelerated stress test.

In another test, the new fuel cell no performance decay was seen after operating for 200 hours, giving it record-breaking durability.

Prof. Shao, also the Director of HKUST Energy Institute, explained: “Hydrogen fuel cell is an energy conversion device essential for our aspiration of achieving a carbon neutral world, there is a need to expand its use amidst our fight against climate change.

“We are delighted to see our research findings bringing this goal a step closer.

“Thanks to the Government’s Green Tech Fund, we will seek to further refine the catalyst and make it compatible with fuel cell vehicles and other electrochemical devices.”

The study was funded by the National Key R&D Program of China, Shenzhen Science and Technology Innovation Committee, as well as the Research Grant Council of the Hong Kong Special Administrative Region.

The findings were published in the journal Nature Catalysis.