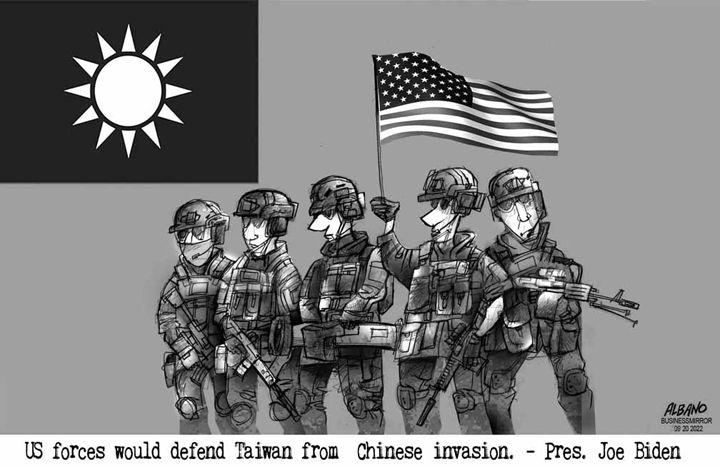 The resignation of Executive Secretary Victor Rodriguez from his post last Saturday finally ended the speculations that he would be vacating his office following the sugar importation mess and other controversies that bogged the early days of the BBM administration. Rodriguez, however, was not the first appointed ES to leave or be fired from his post the soonest after a new President assumed office. Peter Garrucho left office just a month after he was named ES by President Fidel V. Ramos following a controversy over the grant of tax breaks to miners. Rodriguez outserved Garrucho by a month. A Little President cannot act puny if he wants to keep his big title.