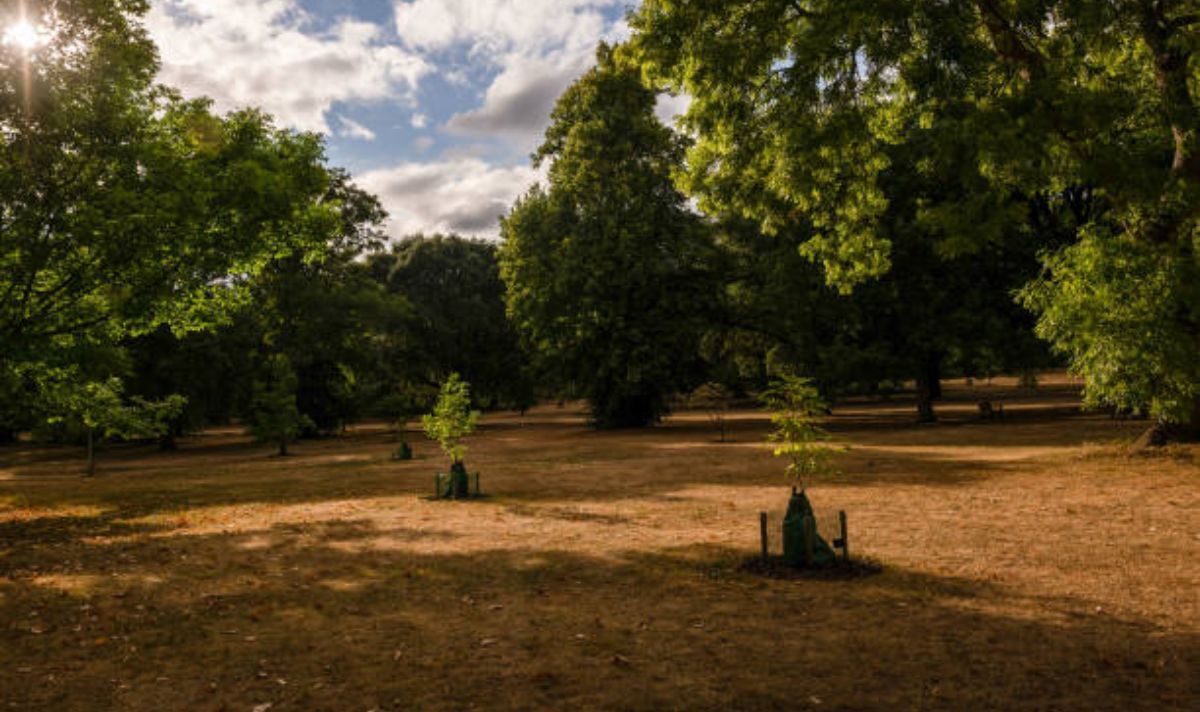 A source from the Department for Environment, Food and Rural Affairs (DEFRA) said there are “quite a few regions” that may be susceptible to droughts, after it was announced earlier on Thursday that a drought is expected to be declared in the South West.

The source added that the drought is not expected to cover the whole country.

This comes after the start of a four-day amber weather warning for extreme heat for much of England and Wales, which officially began on Thursday and will end on Sunday.

Temperatures are forecast to soar to as high as 32C, although they will not reach the record-breaking levels seen in July.

The mercury climbed above 40C for the first time ever in the UK this month, with a high of 40.3C recorded on July 19th at Coningsby in Lincolnshire.

Hosepipe bans have already been announced locally for customers of Southern Water and South East Water.

There are no specific targets that need to be reached for a drought to be declared, it is instead decided by a number of factors such as the impact on public water supply, agriculture, the environment and industry.

The Environment Agency’s National Drought Group (NDG) examines statistics such as rainfall, the water level in rivers, lakes and reservoirs and temperature forecasts.

READ MORE: Liz Truss criticised for not holding election before 2024

So far across the country there is a hosepipe ban in force for people living in Hampshire and the Isle of Wight.

Temporary restrictions on water will also come into force from Friday for those in Kent and East Sussex, with similar restrictions being imposed later this month for Welsh Water customers in Pembrokeshire and Carmarthenshire.

Thames Water has indicated that it will introduce a hosepipe ban in the next few weeks.