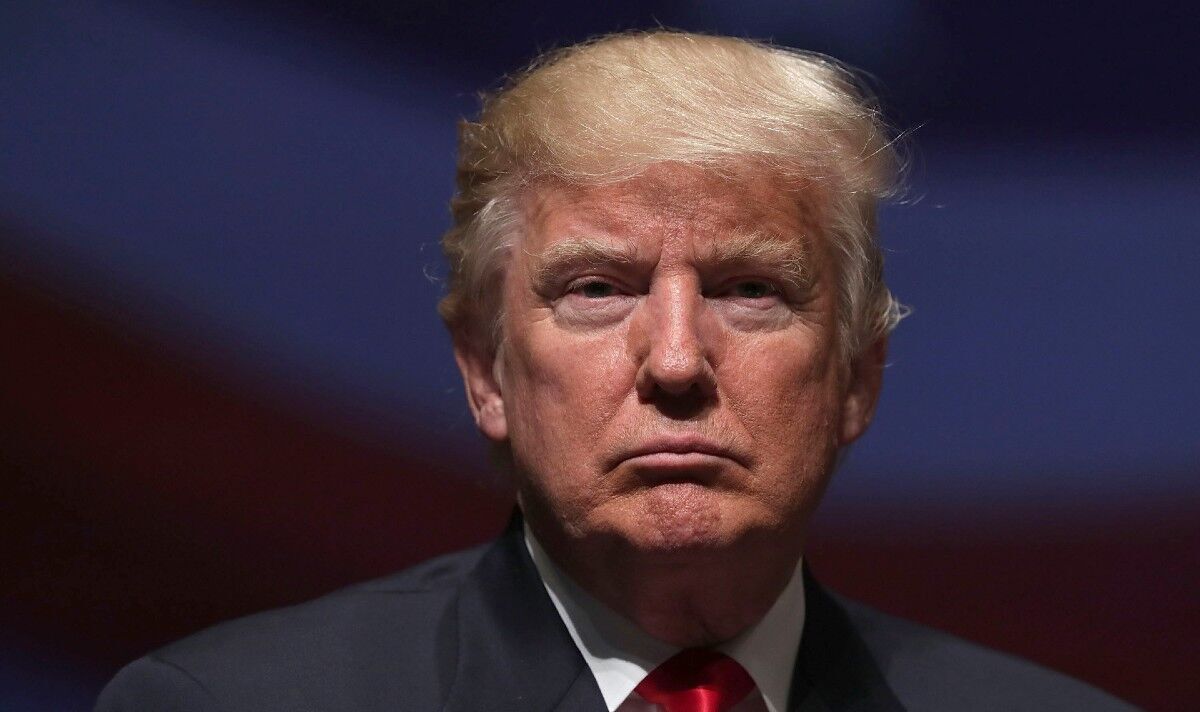 A statement from the attorney general’s office said: “The valuation of this golf course in Aberdeen, Scotland, assumed 2,500 homes could be developed when the Trump Organisation had obtained zoning approval to develop less than 1,500 cottages and apartments, many of which were expressly identified as being only for short-term rental.

Mr Trump’s coastal golf course in Aberdeenshire opened in 2012 after a controversial planning process. In February, a plan by the Trump Organisation to build up to 500 new homes and 50 cottages near the estate was granted permission in principle by Aberdeenshire Council.

However, a number of conditions were attached before any development could take place. One of these stated the number of houses should not exceed 550.