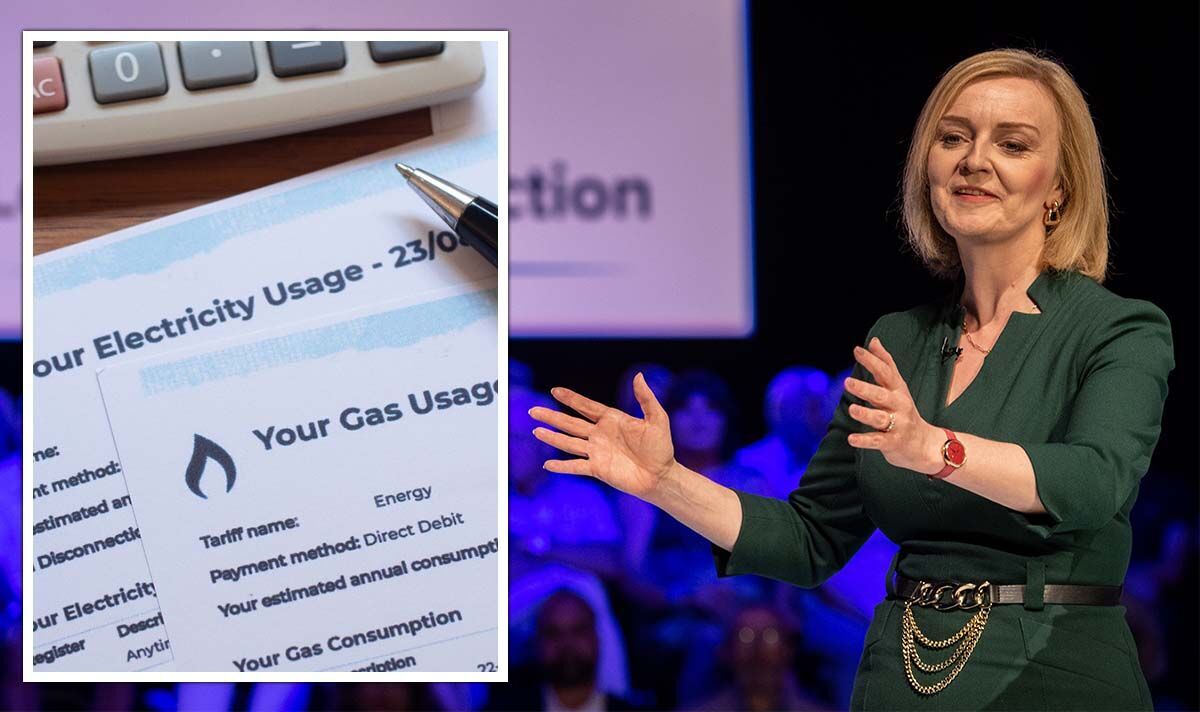 UK households currently face the crippling effects of an energy crisis brought about by the skyrocketing costs of wholesale gas over the past year. With millions of Britons facing fuel poverty this winter as energy bills are set to reach £3,400 a year, tackling this crisis will be at the forefront of the next prime minister’s agenda. Foreign Secretary Liz Truss has repeatedly announced her plans to help families by “immediately” scrapping the green levies applied on bills.

Writing in the Sunday Telegraph today, Ms Truss noted that she wanted to “immediately tackle the cost-of-living crisis by cutting taxes, reversing the rise on National Insurance and suspending the green levy on energy bills.”

However, Will Hodson, the consumer champion from the How To Save It campaign has urged the next prime minister to avoid “short-sighted” cuts, arguing that they will only worsen the energy crisis.

Speaking to Express.co.uk, he said: “It’s difficult to know exactly what the overall position is for either of the candidates if they assume different ones at different times.

“Taking the most important thing first, [Ms Truss] is taking on the green levies.

“I don’t think any aspiring prime minister should be ditching green levies.

“So much of energy feels complicated and hard to understand and at times its quite simple- we’re in the mess that we’re in because we’re reliant on expensive fossil fuels from overseas and because we use too much energy because our homes are largely inefficient.”

According to Full Fact, green levies on UK energy households make up about eight percent of the energy bills, which means that under the current price cap, a maximum of £157 was taken from consumers as for environmental projects.

He added: “in order words, that’s precisely how we get away from spending as much as we are on our energy right now, and I think scrapping it is the wrong thing to do and short-sighted.”

He compared these promises to green levies cuts made by former Prime Minister David Cameron in 2013 when he pledged to end “green crap” policies.

Mr Hodson said: “As a matter of fact it’s been shown that when David Cameron cut the ‘green crap’ famously, the decision he took led to British bills going up by hundreds of pounds because of that short-sighted cut.

“We need to support British households and the way to do is largely in the forms we’ve seen emerging already.

“We don’t need to destroy our hopes of developing alternatives to gas and improving our energy efficiency so we use less of it.”