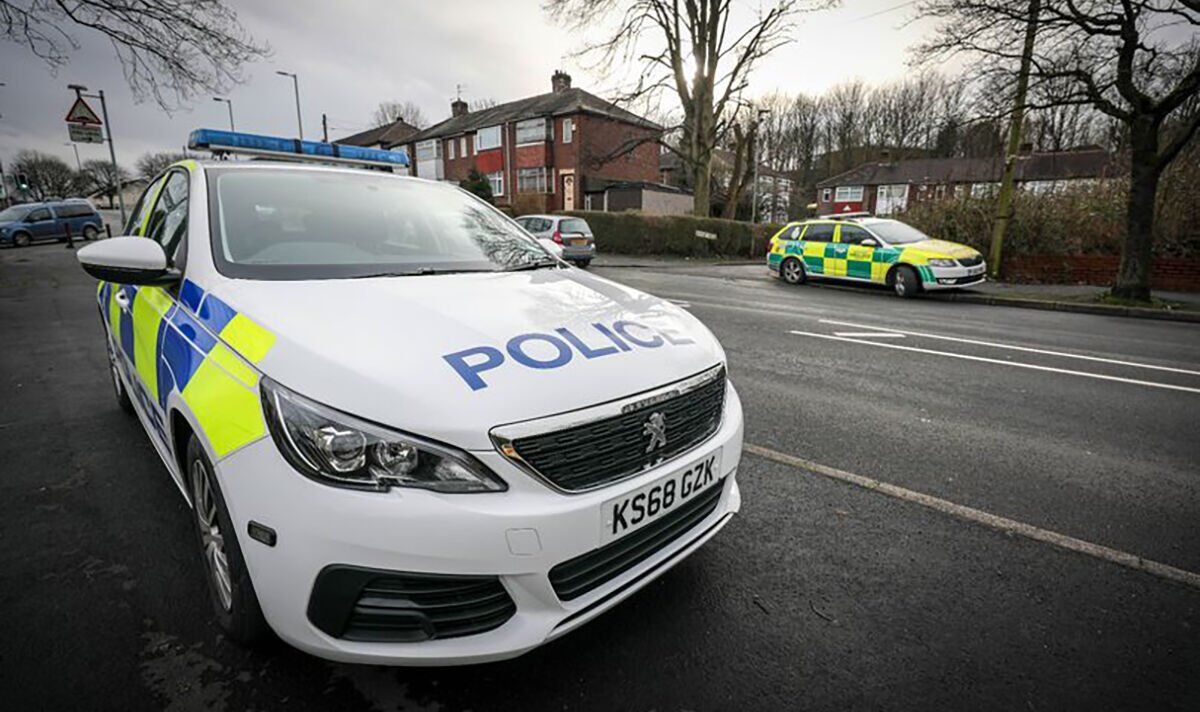 Adil Butt carried out the “frenzied and vicious” attack on his wife of 12 years at their family home in Crumpsall, Manchester. The 34-year-old stabbed her as she was attempting to fix a vacuum cleaner at the top of the stairs next to their children, aged three and four.

Using a large kitchen knife, Butt inflicted 27 separate wounds to the front of her neck, several more to the sides of her neck, head, back and defensive wounds on her hands as she battled to stop him last October.

He then lied to the emergency services after his wife called for an ambulance, telling the control room that she had stabbed herself and he had tried to stop her from taking her own life following the attack on January 27, 2020 at around 1pm, reports Manchester Evening News.

He has now been sentenced to a hospital under the Mental Health Act.

His wife describe the attack as the “worst day of her life” as she believed she was going to die, before explaining how hard the incident had been on their children.

In her victim impact statement, Mrs Butt said: “I don’t know why he did what he did – only God knows.

“I can’t sleep. I have nightmares thinking about why this happened. It’s a struggle every day for me – mentally, emotionally and physically. But I have to live for my children and I can’t lose hope.”

Michael Lavery, defending, made no objection to the proposal made by consultant forensic psychiatrist Ronan Brennan, from Liverpool’s Ashworth Hospital, that Butt should be given a hospital order to protect the public.

Sentencing Butt, of Saxelby Drive, Crumpsall, Judge Potter said the victim was “extremely fortunate” to have not been killed in the attack.

He said: “You had been out with your family and had returned home for breakfast and to take your children to nursery.

“You complained of feeling unwell and went to your bedroom and your wife was repairing a vacuum cleaner with a knife at the top of the stairs on the landing near to your bedroom.

“You became angry and picked up the knife and attacked your wife with it from behind, your attack was witnessed by your two children who were nearby.

“Your wife was initially standing but your attack, which became increasingly frenzied and vicious, caused her to fall to the floor.

“It’s clear to me that your wife was extremely fortunate to survive such an attack given its severity.”

Kim Irving, of the Crown Prosecution Service, said: “Adil Butt carried out a brutal and frenzied attack upon his wife with a large kitchen filleting knife after approaching her from behind.

“He did this in full view of their two young children, whose clothing had their mother’s blood on them.

“In spite of her valiant attempts to defend herself, she received numerous wounds and it is by fortune alone that none of those wounds proved to be fatal.

“As he begins this sentence, I hope that she can now begin to rebuild her life.”