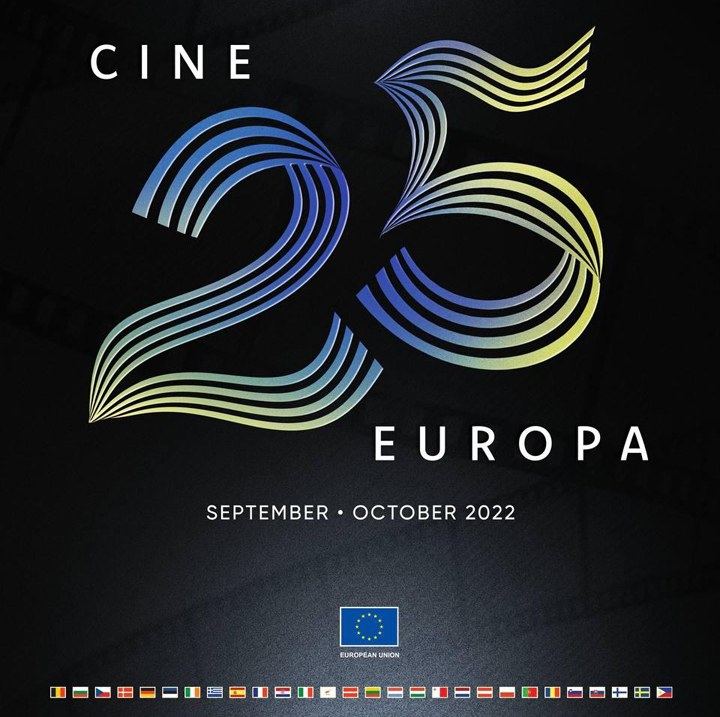 THE Delegation of the European Union to the Philippines and the EU member-states’ embassies will present Cine Europa 25 from September 15 to October 30, 2022.

“Film is deeply rooted in Europe’s culture, which we are very proud about,” explained Dr. Sanchez-Ruiz. “It mirrors our identity, and speaks a lot about our heritage, and what we are.”

Cebu has been one of the pioneer host-cities of the film festival when Cine Europa was brought outside Manila in 2001.

For the past 25 years the delegation considers Cine Europa as the ”hallmark cultural event of the EU to the Philippines.” Beyond showing European films, this program has become a platform to strengthen cultural relations and collaboration with Philippine cultural institutions and other partners.

With the pandemic easing up, the silver anniversary edition of Cine Europa will follow a hybrid format, which will open doors both physically and virtually to every Filipino, while endeavoring to ensure the safety and health of everyone.

In its silver year, Cine Europa brings no less than 30 films from 15 EU member-states for free. These may be watched onsite in select venue partners in Cebu City, Metro Manila, Iloilo and Palawan, or online upon signing up at www.cineeuropaph.com.

The delegation, the EU member-states’ embassies, together with Cultúr Éireann, Irish Film Institute, Goethe-Institut, Instituto Cervantes de Manila and the Philippine-Italian Association have curated a set of award-winning films showcasing different genres that will attract every viewer. This year, it has particular emphasis on young people, in celebration of the European Year of Youth 2022, and with the guest participation of a Ukrainian film in solidarity with Ukraine and its people.

Visit Cine Europa’s venue-partners’ locations to watch all the films, or register via www.cineeuropaph.com to enjoy them online at the comfort of home. The festival is also on Facebook at Cine Europa PH, and Instagram at @cineuropaph.