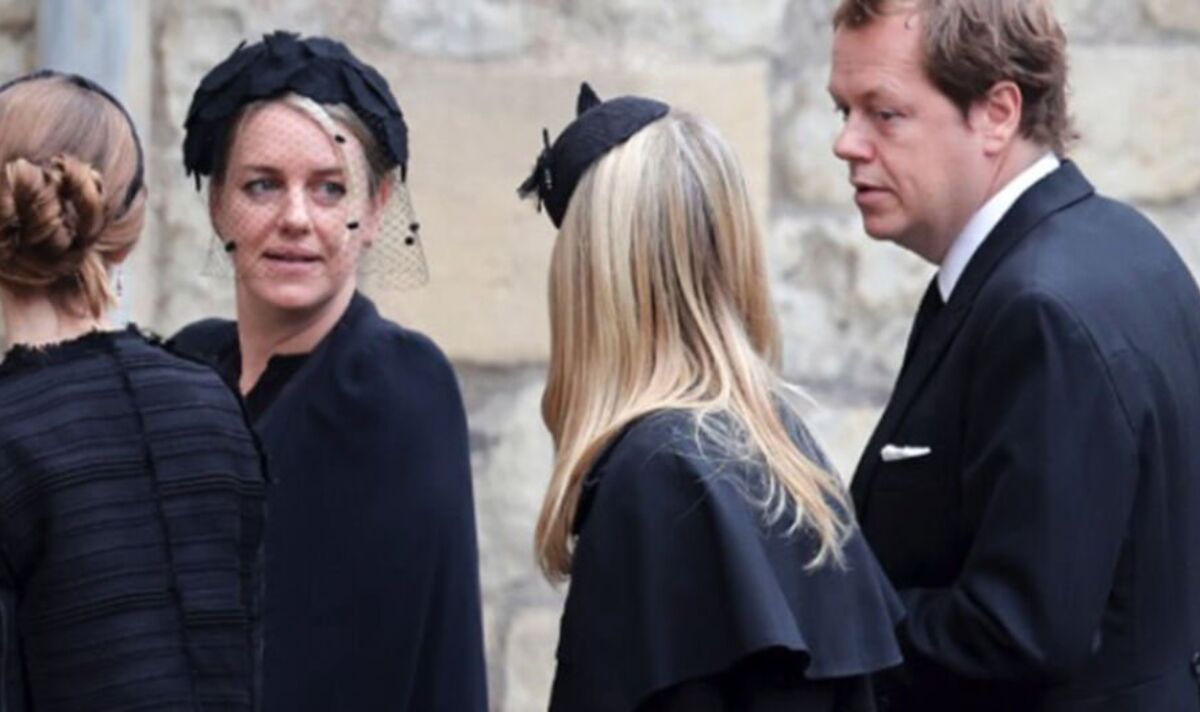 He is the author of seven cookbooks and in 2010 won the prestigious Guild of Food Writers 2010 award.

The co-founding partner and director of London’s Eleven gallery, she has a daughter, Eliza, and twin boys, Gus and Louis.

Eliza was a bridesmaid at the wedding of Prince William and Kate Middleton in 2011.

Speaking yesterday, Thomas Mace-Archer-Mills, founder of the British Monarchists Society, said: “Camilla’s children haven’t actually built any trade off from their relationship with the Crown.

“They have always been their own people despite who their mother was dating and eventually married.

He added: “They have not used that royal connection as a tool to better themselves and this is why they’ve been able to fly under the radar to have very private lives.

“Because they have not capitalised on any sort of royal status, they have been able to enjoy that individuality.”