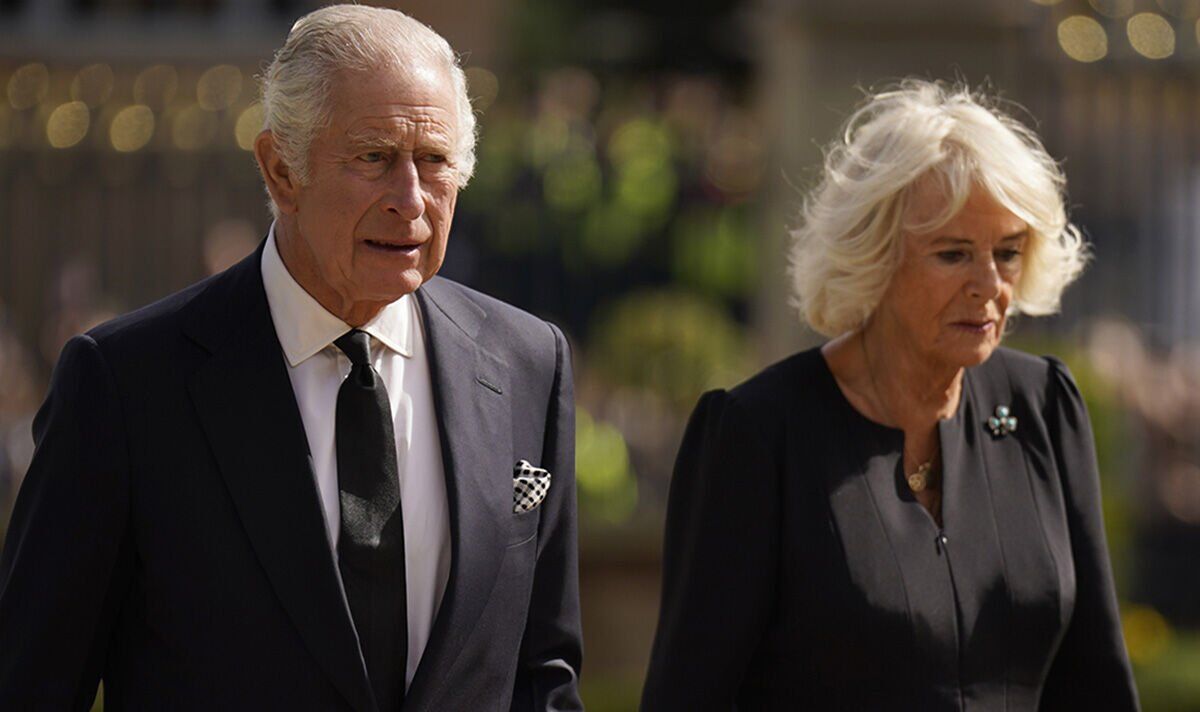 King Charles III, famously a “workaholic”, will likely have to be encouraged by Camilla, his wife of 17 years, to enjoy some down time. That’s according to royal expert and author Angela Levin, who believes the Queen Consort will “encourage” the new monarch to go on walks as a form of downtime from his busy royal duties.

Speaking to Sky News’ Kay Burley, Ms Levin claimed that Charles is “the last person to want to relax or take it easy”.

Ms Levin said: “He’s a workaholic and no matter, he works every single day of the year.”

She added: “I think this time, Camilla, our new Queen, she will actually encourage him to go on walks.

“That’s a very good way of him unwinding.”

Ms Levin noted that Scotland, where the pair currently are based, “is very beautiful” – making it the ideal location.

She added: “He can actually take a bit of a breather, I hope.”

The royal author added that there is a “lot of paperwork” the King will have to do, but it will be nice that the couple will “have some peace for the two of them”.

Ms Levin described how the couple “make each other laugh” which is very “relaxing”.

She also pointed out that Camilla “said quite recently” that the couple like to be “up in Birkhall and, not necessarily even talk to each other, but sit close by, reading or looking at papers”.

Camilla, now known as Queen Consort, also said the Queen “has been part of our lives forever”.

Camilla also praised the late monarch, stating that she “carved her own role” in what, at the time, was a very male-dominated world.

She said: “There weren’t women prime ministers or presidents. She was the only one so I think she carved her own role.”