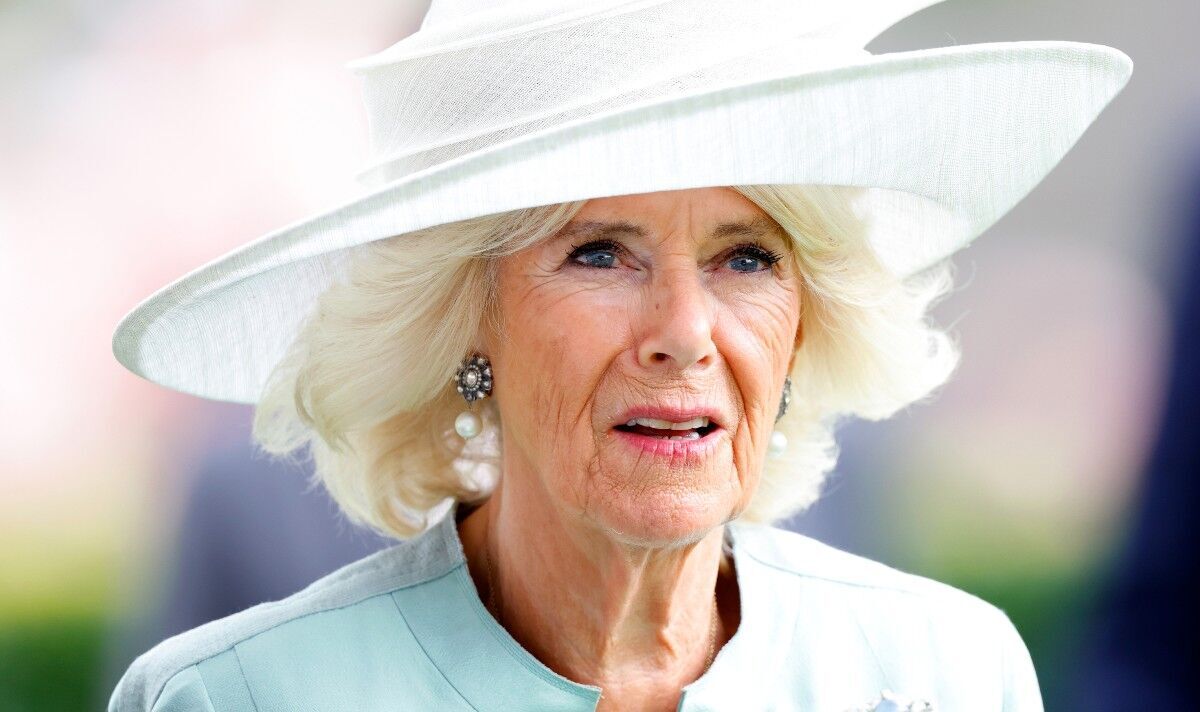 Camilla was left “spluttering into her tea” over a suggestion by Prince Harry to heal the royal rift, it has been claimed. The Duke of Sussex made a whistle-stop visit to Britain with Meghan Markle in April on the way to the Invictus Games in The Hague where he met his grandmother the late Queen and his father King Charles at Windsor Castle.

Royal author Katie Nicholl claimed there were “moments of tension” in the Sussexes’ 15-minute meeting with Charles and Camilla, who is now Queen Consort.

In an excerpt of her book The New Royals, reported in Vanity Fair, Ms Nicholl cited a family friend as saying Harry – who has a fractured relationship with his father and older brother Prince William – suggested using a mediator in a bid to resolve their differences.

The source said: “Harry went in with hugs and the best of intentions and said he wanted to clear the air.

“He actually suggested that they use a mediator to try and sort things out, which had Charles somewhat bemused and Camilla spluttering into her tea.

“She told Harry it was ridiculous and that they were a family and would sort it out between themselves.”

Charles and Camilla went on to attend the Royal Maundy Service at St George’s Chapel following the meeting.

It comes as Harry, who is living in California with Meghan and their two children after quitting royal duties in March 2020, has been embroiled in rifts with Charles and William in recent years.

The Sussexes made a series of damaging claims about the monarchy in their 2021 Oprah Winfrey interview, including racism accusations.

Of his relationship with William, Harry said: “The relationship is space at the moment. And time heals all things, hopefully.

“I love William to bits, he’s my brother, we’ve been through hell together, we have a shared experience, but we were on different paths.”

Meanwhile, the Duke of Sussex claimed that Charles stopped taking his calls at one point ahead of his and Meghan’s Megxit announcement in January 2020.

He added: “There’s a lot to work through there. There’s a lot of hurt that’s happened, and I will continue to try and make it one of my priorities to try and heal that relationship.”

Harry went on to spark controversy in following his meeting with the late Queen in April after saying he want to make sure was was “protected” with the “right people around her”.

He told NBC’s Today show: “Being with her was great. It was so nice to see her.

“Both Meghan and I had tea with her. She was on great form, she always has a great sense of humour.

“I’m just making sure she is protected and got the right people around her.”

Express.co.uk has contacted Buckingham Palace and representatives for the Sussexes for comment.