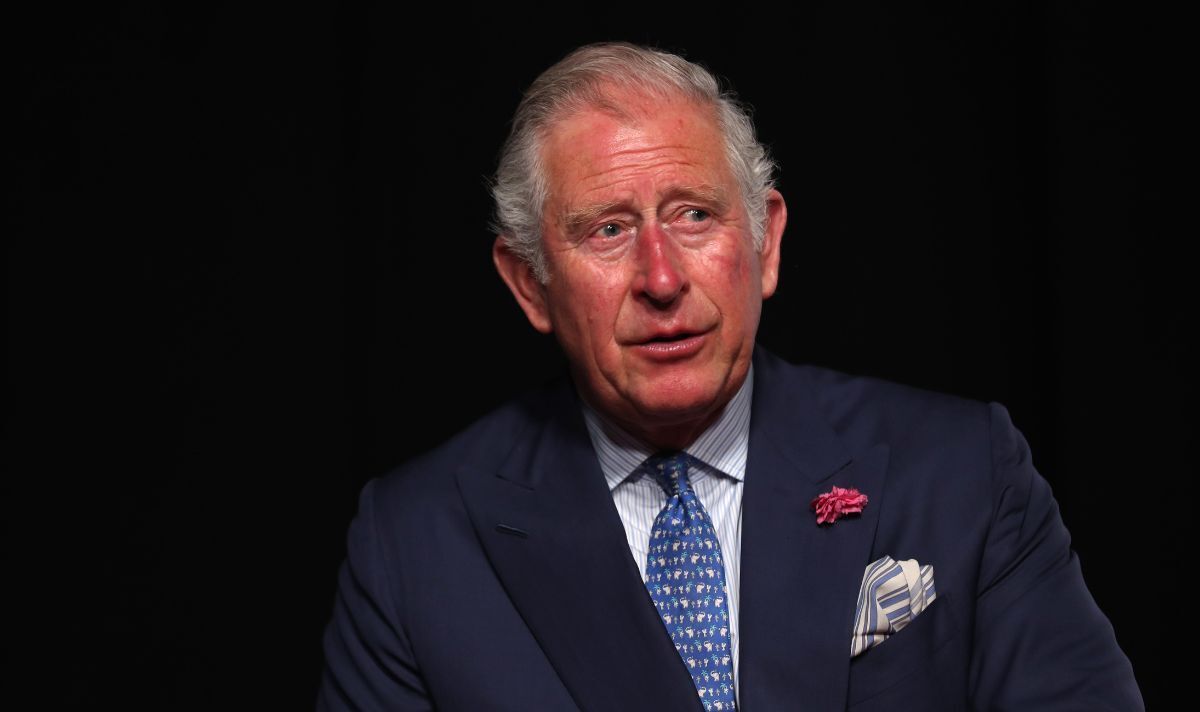 King Charles is planning to keep a “balancing act” between keeping the carbon footprint of the event down and keeping with royal protocol, according to royal sources reported by the Telegraph. The date for the coronation is yet to be announced by Buckingham Palace but is expected to be in May or June next year.

King Charles may ask leaders and foreign royals to consider travelling on scheduled flights in order to keep the coronation more environmentally friendly, according to one source.

He may also tell those invited they may attend at their own discretion, in order to cut down on the number of aeroplanes coming to Britain.

A source close to the King has said he would not wish to turn his coronation into an international event like Queen Elizabeth’s funeral, in which many private flights came to London.

The source, speaking to the Telegraph, said: “The coronation will happen less than a year after the Queen’s funeral, so the message that may well be sent out is that ‘we’ve seen you all quite recently, so don’t feel obliged to go to the trouble of coming all this way again so soon’”.

The source added: “The King, as well as his religious and state advisers, will be very aware that the coronation will be coming off the back of a very difficult winter for people and they will not want the event to be discordant with the mood of the nation.

“The King is by nature quite a frugal person whenever he is able to be and I would expect he will want the coronation to focus more on the spiritual elements than the more showy parts.”

Queen Elizabeth’s funeral was one of the biggest gatherings of international leaders in Britain ever to happen, but King Charles did not have a say in the guest list as it was planned by the late monarch before her death.

She urged world leaders to “achieve true statesmanship” by taking action on climate change in a video address.

READ MORE: Prince Harry backed in the US despite criticism in UK – ‘Man of heart’

The King has been known to care about environmental issues and last week spoke with French President Emmanuel Macron to continue working together “starting with the protection of the climate and the planet”.

King Charles is also expected to visit France next month to draw attention to a scheme to plant millions of trees on the continent of Africa.

In November last year, King Charles, the Prince of Wales at the time, spoke at the Glasgow climate talks in which he called climate change an “existential threat”.

He said: “As we tackle this crisis, our efforts cannot be a series of independent initiatives running in parallel.

“The scale and scope of the threat we face call for a global, systems-level solution, based on radically transforming our current fossil-fuel-based economy to one that is genuinely renewable and sustainable.”

The new Prince of Wales, Prince William was expected to travel to New York this week to speak at the Earthshot Prize Summit, but cancelled the trip due to the death of Queen Elizabeth.

The Earthshot Prize was founded by Prince William in 2020 but is now an independent charity, and the Prince is now the president of the organisation.

It is an environmental charity which selects five winners to award a million pounds in order to support their environmental projects, such as combating air pollution or restoring coral reefs.

Prince Willian has sent a video recording instead and said it was “the saddest of circumstances” he was unable to attend.

He said: “Protecting the environment was a cause close to my grandmother’s heart, and I know she would have been delighted to hear about this event and the support you are all giving our Earthshot Finalists – the next generation of environmental pioneers.”