Skip to content
HomeNews‘Brutal day’ as Pound plummets to below $1.09 for first time since 1985 after new tax cuts 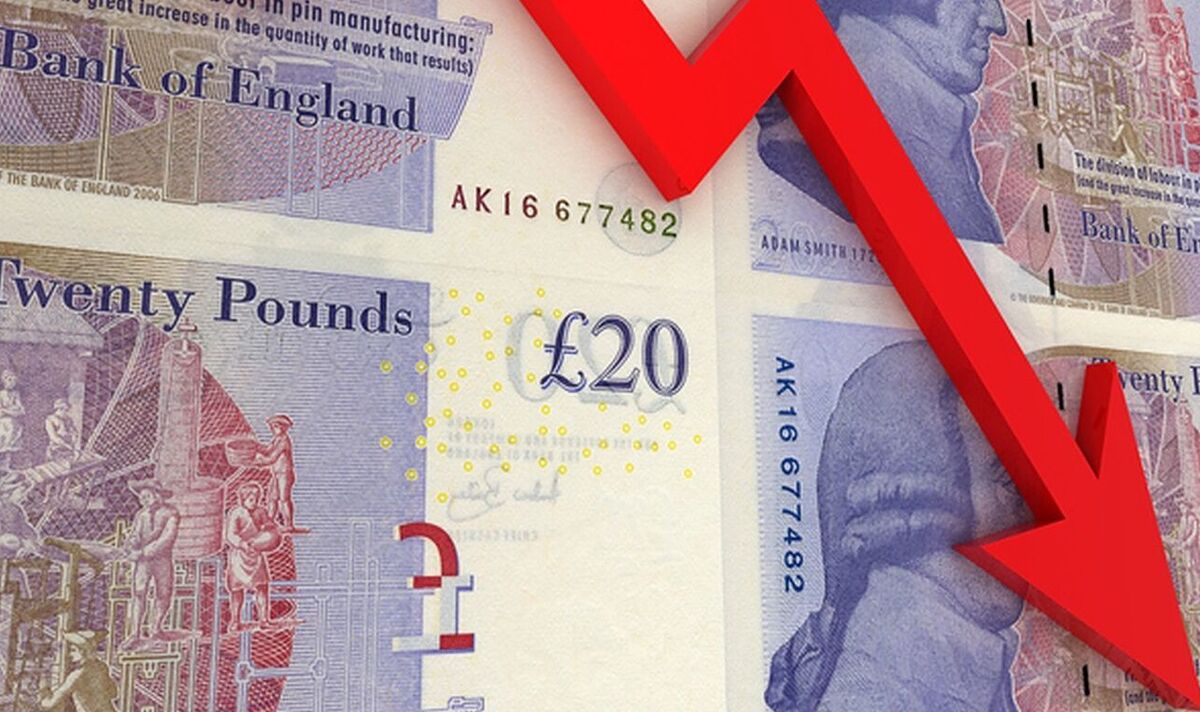 The pound plummeted to 37-year low against the dollar as financial markets reacted to the biggest tax cutting moves in 50 years after chancellor Kwasi Kwarteng outlined a series of tax cuts and economic measures in a massive shake-up of the country’s finances.

The pound fell more than 3 percent against the dollar, dropping below $1.09.

“Seems to have settled around $1.09 for the time being tho. By my reckoning this is now one of the top ten worst days for the pound (vs basket of other currencies) since 2004.

“Not the league table the Chancellor would have wanted to join today.”

The cost of Government borrowing soared following the announcement, rising by near-record amounts, as investors did the sums over the new strategy.

According to Bloomberg data, analysts expect UK interest rates to hit 5.2 percent in August 2023, with expectations rising that there could be a one percentage point interest rate hike at the Bank of England’s next meeting in November.

The Institute for Fiscal Studies (IFS), an economic think tank, said the market reaction was “worrying” as the Government’s new strategy relied on investors being willing to lend more to the UK.

IFS director Paul Johnson told BBC: “The plan seems to be to borrow large sums at increasingly expensive rates, put Government debt on an unsustainable rising path, and hope that we get better growth.”

READ MORE: Free prescriptions could end for over 60s

Larry Summers, the former US Treasury chief, told Bloomberg TV he would not be surprised if the pound fell below parity with the dollar if Truss’s Government continues on its current path.

“[It’s] really hard to overstate the degree to which the Kwarteng budget has just wrecked the gilt market,” said Toby Nangle, a former fund manager at Columbia Threadneedle.

Illustrating the scale of the turmoil, he said five-year gilt yields had moved by the most in a single day since 1993 – surpassing the Covid pandemic, the 2008 financial crisis, and 9/11.