Skip to content
HomeNewsBrexit outrage as farm business can’t do £15,000 of business because of Macron 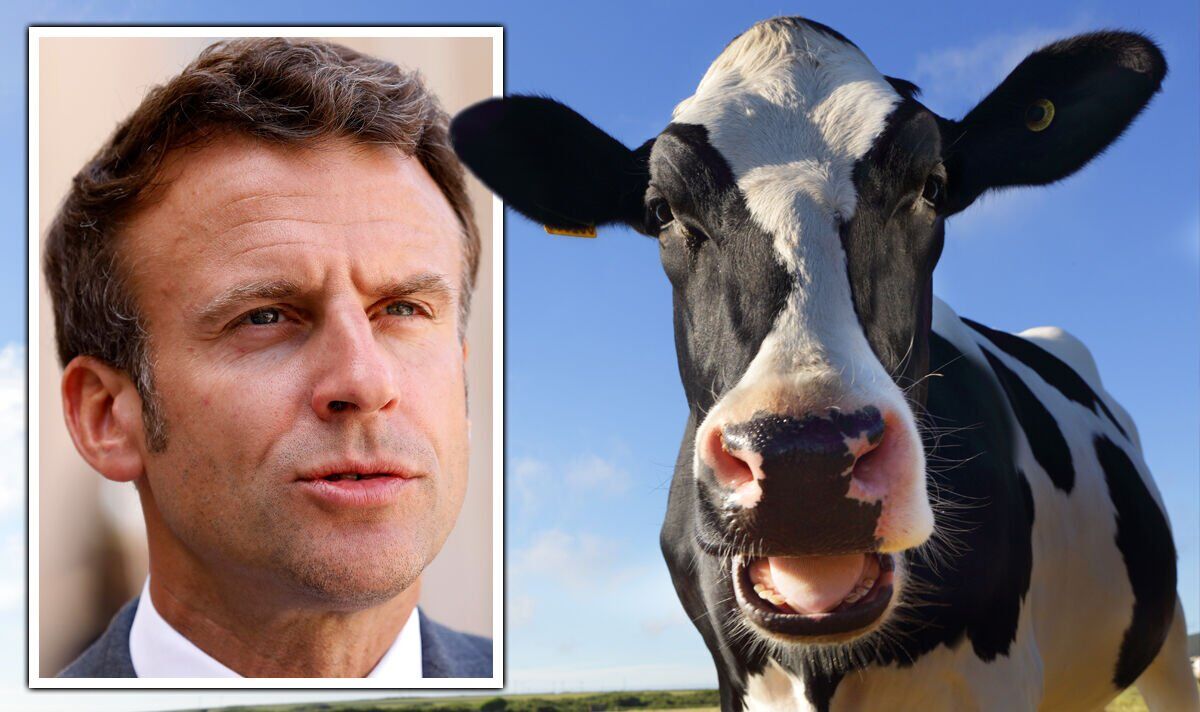 A Dorset breeder said they had lost £15,000 worth of orders since February due to the intransigence shown by Emmanuel Macron’s government. EU demands mean that veterinary checks are required on all animals entering the single market following Brexit.

But despite being requirements imposed by the bloc, France has so far failed to build the necessary infrastructure to carry out the checks.

Britain managed to put in place measures prior to Brexit to ensure livestock would be able to still be imported to the UK from Europe.

The company’s owner, Geoff Roper, said: “It has taken us more than a decade to breed a large herd of Lowline cattle to serve customers in the UK, Ireland and across Europe.

“We had a strategy and it was working but it has been pulled apart by this failure to provide services across the Channel.

“What’s even more frustrating is that the UK has fulfilled the necessary requirements and livestock is able to enter from Europe.

“Customers have been really patient but they have been waiting for over a year for us to be able to transport the animals from our farm to theirs and we simply can’t do it without the checks being in place over the border.

“Obviously it’s painful financially but it’s heartbreaking for the small team who have put their lives into this project to see it blocked by something that could so simply be fixed.”

The firm has been left scrambling to try and find a port on the continent with the necessary infrastructure to continue exporting.

Gail Soutar, chief international trade adviser for the National Farmers’ Union (NFU), said: “As time has gone on and with facilities still not in place the issue has become more and more critical for those affected.”

She warned exports of cattle to the content had “effectively ceased” following the end of the transition period at the start of last year.

UK officials say they are engaging with France on the matter in order to try and find a solution to the problems caused.

However, with border posts being the responsibility of the European Union, there is little the Department for Environment Food and Rural Affairs can do.

Mr Roper added: “We’ve been told it could be 18 months or more before we get any movement on this issue which, when you’re farming livestock, is no good.

“Our customers want young animals, often with their calves too, and it takes years of planning to make that happen.

“We have bred herds specifically for the customers we have and now we can’t fulfil the orders to them. It’s devastating.”

France has continued to lay the blame at the feet of the UK for the issues.

They say France is “not responsible for Brexit”.