Skip to content
HomeNewsBoy, 15, fighting for life after ‘stabbing’ near Yorkshire school – parents in shock 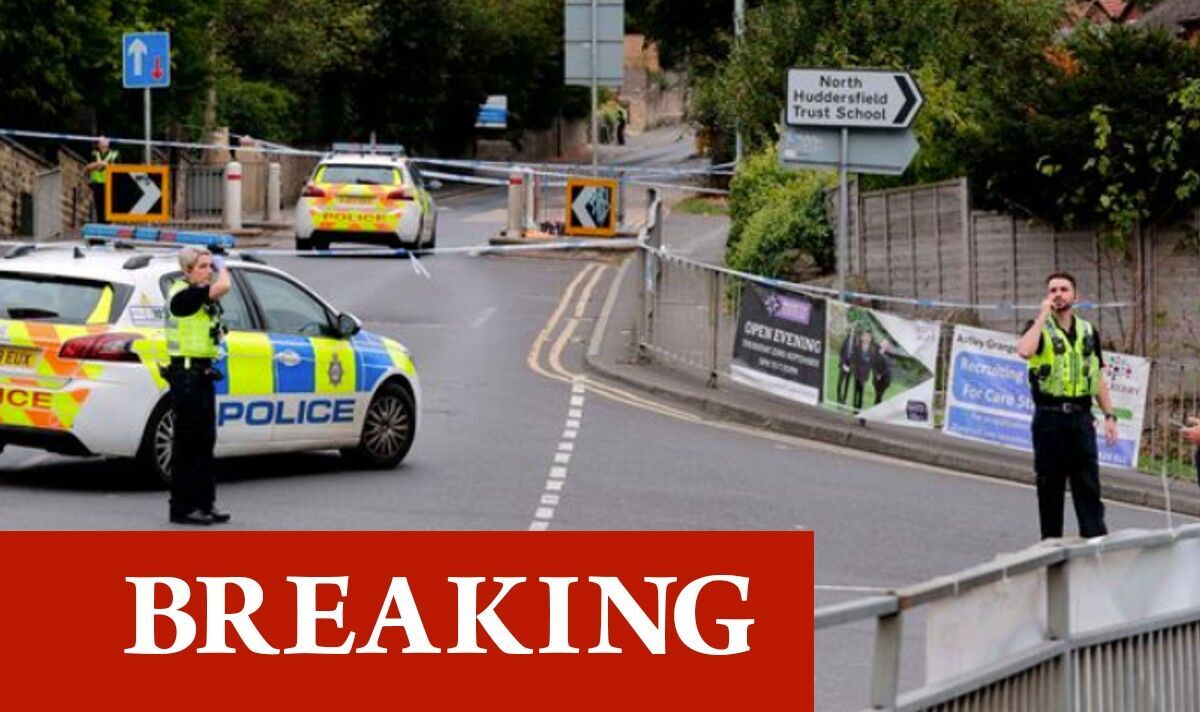 A boy is fighting for his life after reports of a stabbing near a school in Huddersfield. A number of parents and residents have said pupils saw the youngster being “pinned down and stabbed repeatedly”.

Police, paramedics and Yorkshire Air Ambulance raced to the scene with officers setting up a cordon and blocking off roads.

The boy was taken to hospital where he has been described as being in a “critical” condition.

A West Yorkshire Police spokesperson said: “At 2.54pm this afternoon police received a third-party report a teenager had been seriously injured in an assault in Woodhouse Hill, Huddersfield.

“Emergency services attended and a 15-year-old boy was taken to hospital in a critical condition. A police cordon has been put in place as enquiries are underway to establish the circumstances.”

Local councillor Amanda Pinnock described the incident as serious, but said she was still waiting for details from the police and she did not know more.

A 24-year-old man said: “I imagine Year 7s will have witnessed [what happened]. It’s tragic. For it to happen to a 15-year-old boy leaving school is crazy.

“I really feel for the parents. The panic they will have felt on receiving the phone call.”

A mum of three told Yorkshire Live: “I was absolutely shocked. It’s getting worse and it is every other week now.

“I heard a gang of lads had pinned him down and stabbed him. My heart just sank. It is scary. It is a parent’s worst nightmare. You send them to school, you think they are going to be safe and come home safe.”

Adam Wartski, 32, from Sheepridge, was picking up his two young children from just outside the cordon. He expressed his shock at what happened, saying: “It’s disgusting – there’s no need for it. It feels like they – victims and perpetrators – are getting younger and younger. It’s despicable.

“I don’t understand it – they’ve only been back at school for a week. I don’t understand why they would go to such lengths. At school we would fight, but it would be no worse than a punch up and then we’d be friends. It’s just awful.”