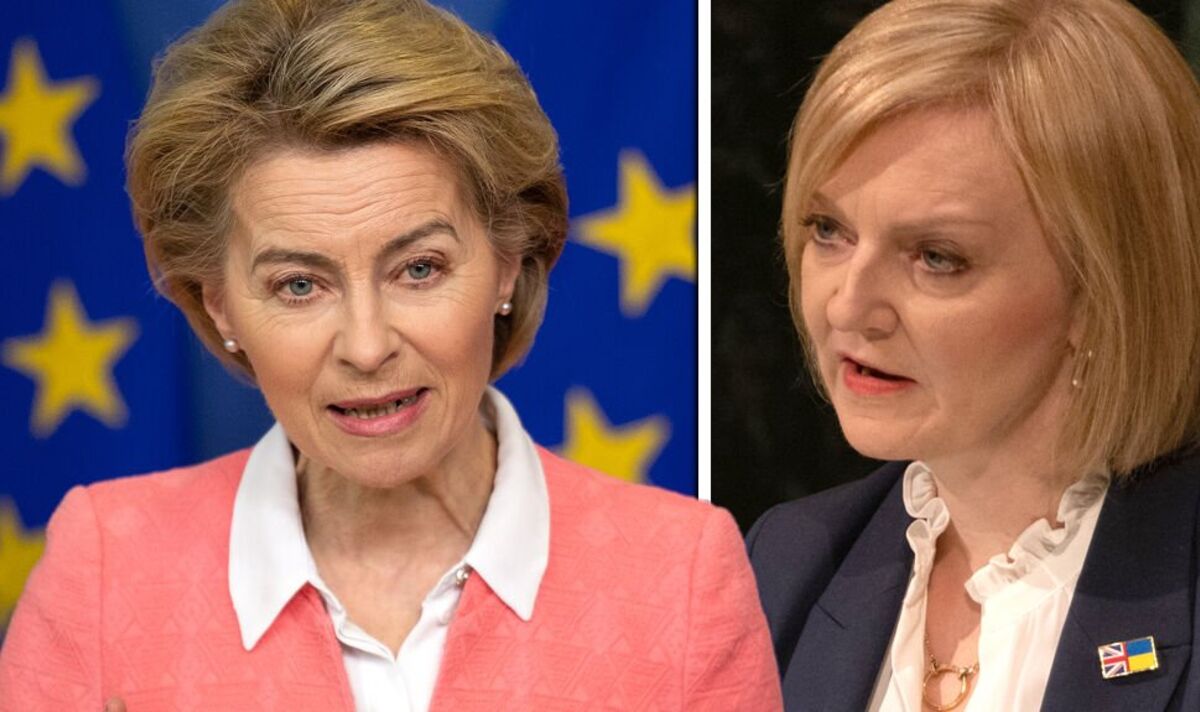 Britain is targeting “outdated and burdensome” EU red tape, with today’s Brexit Freedoms Bill aimed at repealing, amending or replacing all rules previously imposed by Brussels. The Government will submit legislation to end the special legal status of all retained EU laws by the end of next year. It hopes the move will give the UK the chance to develop new laws to fit the needs of the country.

Business Secretary Jacob Rees Mogg said: “Now that the UK has regained its independence, we have a fantastic opportunity to do away with outdated and burdensome EU laws, and to bring forward our own regulations that are tailor-made to our country’s needs.

“The Brexit Freedoms Bill will remove needless bureaucracy that prevents businesses from investing and innovating in the UK, cementing our position as a world class place to start and grow a business.”

Large number of EU laws kept on after Brexit were agreed as part of a complex compromise between 28 different EU member states, simply being duplicated into the UK’s statute books, frequently without considering the UK’s own priorities or objectives.

The Brexit Freedoms Bill will enable the UK government to remove years of EU regulation in favour of what is described as a “more agile, home-grown regulatory approach”.

By removing such legal restraints and replacing them with what works for the UK, it aims to help businesses and the economy generally to grow.

As a result of the legislation, roughly £1 billion worth of red tape will be removed, potentially offering businesses the confidence to invest and create jobs.

JUST IN: Finnish PM Sanna Marin is ready to act after Putin’s speech

It will also be simpler for departments to create rules which keeps pace with technological change.

The Bill will apply to the entirety of the UK, enabling joint working between the UK government and devolved administrations.

Introducing the legislation in January, then-Prime Minister Boris Johnson said: “Getting Brexit done two years ago today was a truly historic moment and the start of an exciting new chapter for our country.

“We have made huge strides since then to capitalise on our newfound freedoms and restore the UK’s status as a sovereign, independent country that can determine its own future.

“The plans we have set out today will further unleash the benefits of Brexit and ensure that businesses can spend more of their money investing, innovating and creating jobs.”

Then-Attorney General, now Home Secretary Suella Braverman added: ”It means we can move away from outdated EU laws that were the result of unsatisfactory compromises within the EU, some of which the UK voted and lobbied against – but was required to adopt without question.”

However, not everyone was as enthusiastic.

“In the absence of any impact assessments or rationale for their arbitrary date, this represents a very serious and worrying move by a Government whose only talent is vandalism.”