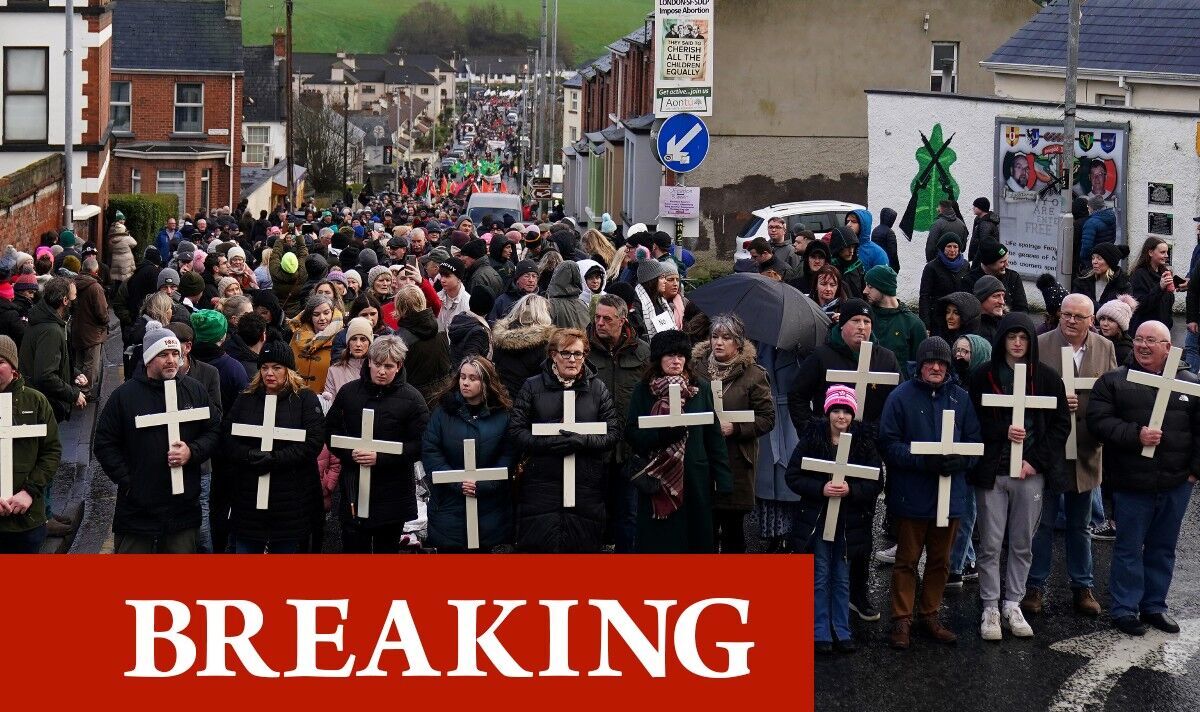 The discontinued prosecution of a British military veteran known as ‘Solider F’ is set to resume next week. The veteran will be prosecuted for two murders and several attempted murders on what is known as “Bloody Sunday”.

The High Court in Belfast earlier this year overruled a decision by the Public Prosecution Service to drop charges against the former soldier.

It has since rejected a bid from the same body to have its appeal referred to the UK’s highest court.

The Northern Ireland’s Public Prosecution Service has now announced that the trail will resume later this month.

‘Solider F’ is being prosecuted for the alleged murders of James Wray and William McKinney.

William McKinney’s brother, Mickey, has celebrated the news that the prosecution is set to resume.

He said: “We are delighted that the prosecution of Soldier F will resume next week.

“We hope that the PPS secure an early date for the resumption of the committal proceedings and that Soldier F is returned for trial to the Crown Court without further delay.

“We hope to meet with the PPS to discuss the future progress of the case in the coming weeks.”

Lawyers for the family added that they had been informed legal proceedings will resume next week.

Deputy Director of Public Prosecutions Michael Agnew told reporters he had written to the representatives of the families involved in the case to confirm the PPS’s decision.

He said: “We have offered to meet with the families to answer any questions they may have and to outline the next steps to be taken to progress the case. Soldier F’s legal representatives have also been informed.

“I am very conscious of the upset caused to the Bloody Sunday families by the PPS decision to withdraw proceedings against Soldier F last year. It is our role to keep under review the evidence presented in every case.

“This case has presented difficult and complex legal issues for prosecutors, as was acknowledged by the Divisional Court. The PPS is committed to progressing court proceedings against Soldier F without any further delay.”

Journalist Peter Hitchens previously described the trial of ‘Solider F’ as “the final proof that the IRA won”.

He wrote in 2019: “If you are sharp-eyed, you will have noticed that the body which announced the prosecution is called the Public Prosecution Service, not the Crown Prosecution Service. That should be a helpful hint. Britain’s continued rule in Northern Ireland is provisional, in more senses than one.

“So the Crown, the symbol of British authority which adorns every courthouse and prison (and every embassy abroad), and is to be found on the cap-badge of every police officer and all service personnel, has already been abolished in Northern Ireland.”