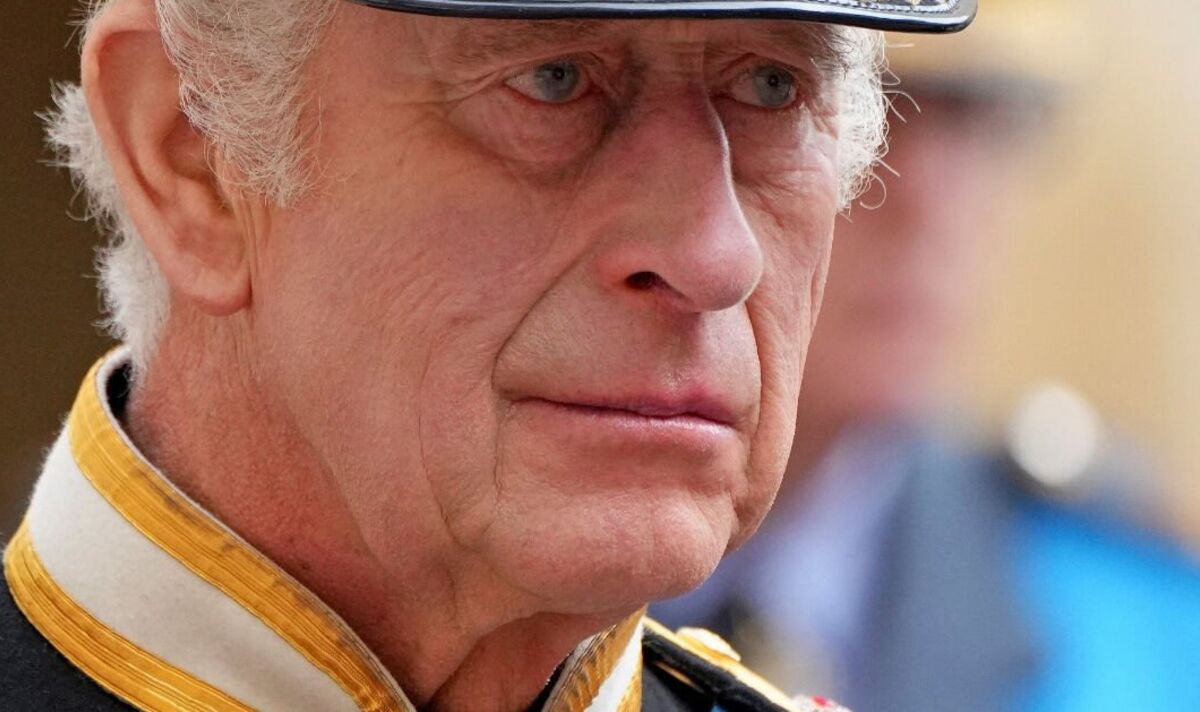 Nearly two-in-three Brits believe King Charles III should pay tax on his private inheritance, an opinion poll has revealed. YouGov’s survey, which was conducted between September 15 and 16, claimed 63 percent of the public believe Charles should pay inheritance tax.

A further 16 percent said the King should not pay inheritance tax, while 21 percent indicated they did not know.

Robert Palmer, from Tax Justice UK which commissioned the survey, said: “It’s clear that a big majority of the public think the King should pay inheritance tax on the private fortunes he has just inherited.

“The status quo is pretty ridiculous given how much the Royal Family has in their private fortune.

“This is just one of many examples of how very wealthy people can pay low levels of tax and legally avoid paying what is due to the Exchequer.”

However, supporters of the status quo suggest it would be wrong to reduce the Royal Family’s wealth generation-to-generation.

The late Queen’s personal wealth was estimated at £370million.

Such a level of wealth could make Charles liable for an inheritance tax bill of £148million, according to MailOnline.

However, when including properties, the monarch’s overall wealth is estimated to sit at around £24billion.

Inheritance tax remains somewhat controversial as critics claim middle-class earners are hit the hardest, while wealthier Brits are able to exploit the levy through loopholes.

The Duke of Westminster, who had an estimated family wealth of almost £10billion in 2021, was able to inherit £9billion almost tax free when his father died in 2016 as his estate was held in trust.

However, the result of YouGov’s opinion polls comes as King Charles plans to slim down the Royal Family.

Sources have even suggested the new King will look to cut back on parts of his coronation ceremony next spring.

They claimed Charles would like his ceremony to be “shorter, smaller and less expensive” as Brits grapple with the cost-of-living crisis.

The move is also reportedly supposed to reflect Charles’ ambition to show the Royal Family will operate under his new leadership.