Skip to content
HomeNewsBankrupt Britain! Average UK household to be worse-off than Polish peers within DECADE 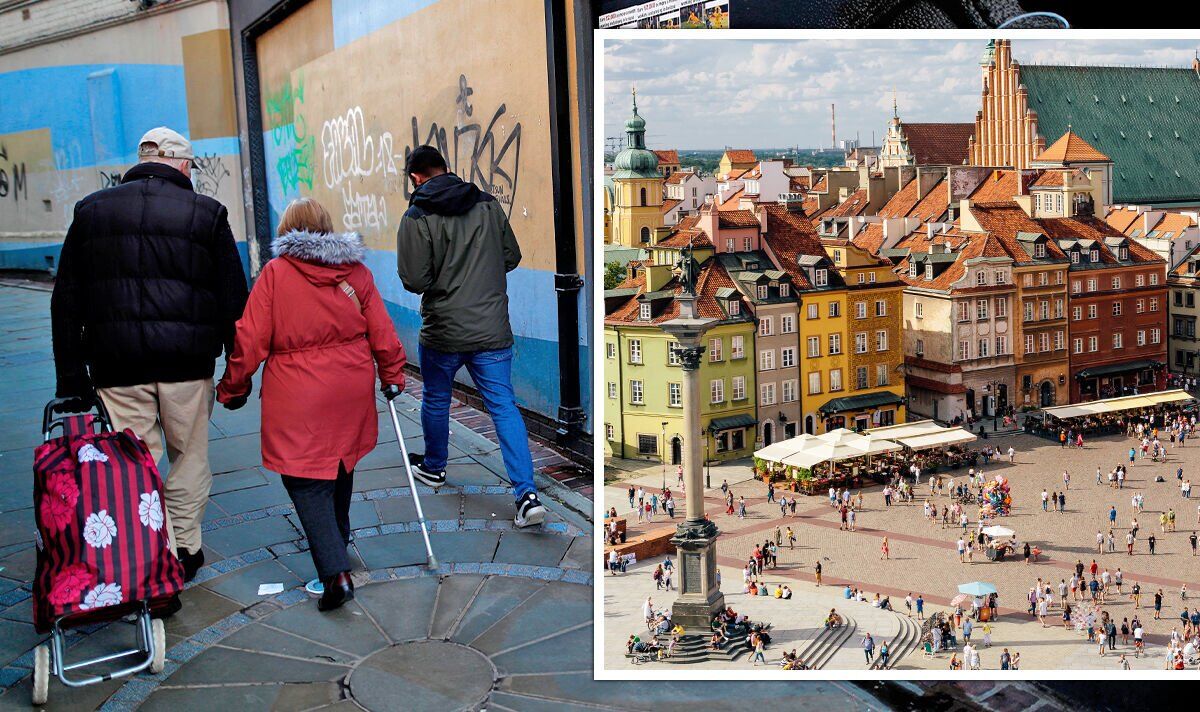 The rate of improvement in living standards in the UK has been lagging behind Europe for almost two decades. While the British rich are some of the most well-off in the world, persistently high income inequality has meant middle and low-income households in the UK are faring progressively worse than those in Europe.

According to data from Resolution Foundation’s latest Living Standards Audit, living standards in the UK have been slipping behind those of their rich European competitors for the past two decades.

Following the financial crisis, by 2010 UK living standards had dipped below those of Germany, France and other European neighbours including Ireland, the Netherlands and Belgium.

The top three percent of households in the UK earned roughly £84,000 on average last year – only slightly less than the wealthiest in Germany or Norway.

However, while the top earners in the UK rank fifth in world, the average household ranks 12th and those in the lowest five percent income bracket rank 15th, according to OECD data.

In comparison, in Norway, the top 10 percent, the average household and the bottom five percent all rank second in the world in terms of living standards.

A decade after the financial crisis and a year after the pandemic, the lowest-earning households in Britain had a standard of living 20 percent lower those in Slovenia – despite the UK economy being 50 times larger.

The report attributed these conclusions to the UK’s “toxic combination” of factors, one of which is the country’s high level of inequality.

Those at the top ladder in the UK haven’t experienced a decline in their relative fortunes – The Sunday Times Rich List finding the cumulative wealth of the top ten billionaires in the UK increased by 281 percent between 2009 and 2022, going from £47.8billion to £182billion.

Income inequality in the UK surged in the Eighties and has remained high ever since – the share of income earned by the top one percent peaking at 13 percent in 2015. This was almost double the figure for Belgium (seven percent), and considerably more than Norway’s eight percent.

In 2018, the UK reported higher levels of income inequality than any other European country.

In the financial year ending in 2020, 42 percent of all disposable household income in the UK went to the top fifth income bracket, while 7 percent went to the lowest-income fifth, according to a Parliament research paper.

Among EU member states the same year, 38.1 percent of all disposable income was attributed to people in the top 20 percent of the income distribution, while 8 percent went to the bottom quintile, according to Eurostat.

These findings are in part explained by wealth – the value of assets owned – increasing at a vastly superior rate to incomes – money earned via paycheck.

Since the Eighties, wealth has risen from three to almost eight times the national income – while wealth taxes remained the same as a share of GDP.

Wealth has boomed thanks to strong house price growth since the min-Nineties, which has delivered windfall gains to property-owning older generations but made living costs unsustainable and home ownership impossible for the younger generation.

Meanwhile, wage growth has been stunted by exceptionally weak productivity growth in the UK. In the 12 years following the financial crisis, labour productivity grew by just 0.4 percent per year on average – less than half the rate of the 25 richest members of the OECD.

The UK as a whole remains firmly among the world’s most highly developed nations, yet as the country grapples with the cost-of-living crisis and stares down a recession, the vast majority of UK households will find this ever-harder to believe.