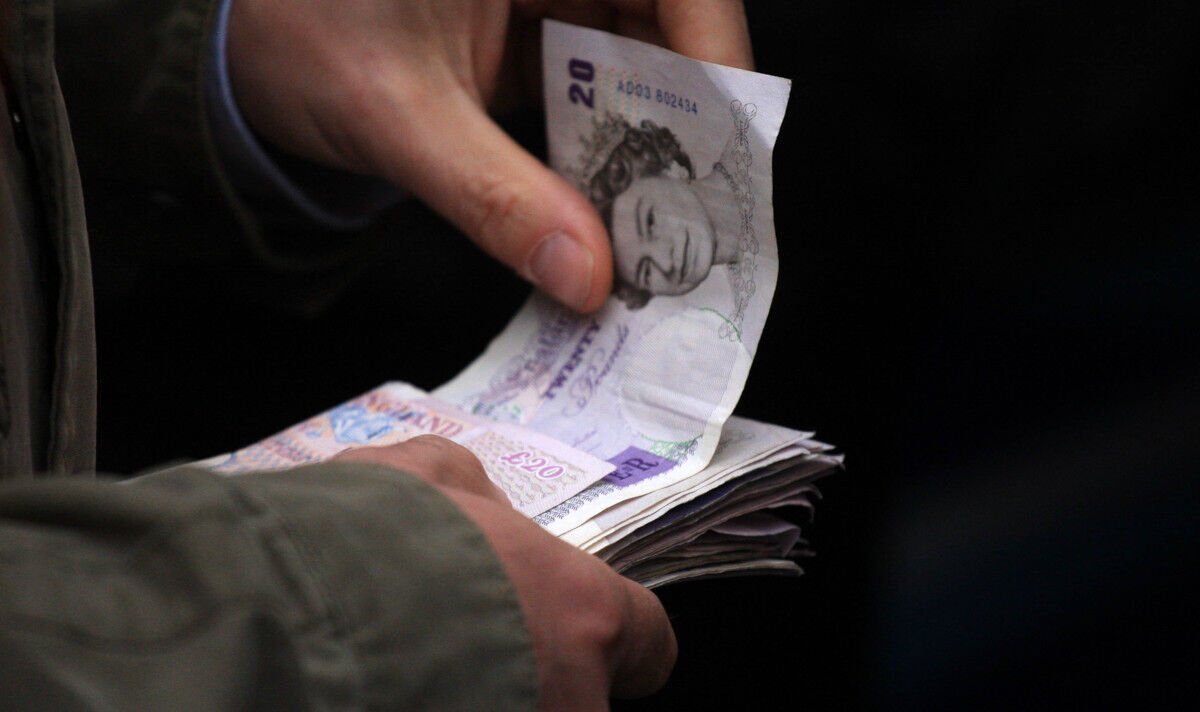 The Bank of England has issued a warning to anyone with £20 paper notes featuring the Queen. September 30 is the last day the old paper notes will be considered legal tender in the UK. After this date, they will no longer be accepted in shops or by businesses.

As a result, Britons have been rushing to exchange their paper notes for the new plastic version.

Because of the rush before the end of the month, the Bank of England has warned consumers about long queues.

It said in a statement: “The Bank of England Counter is currently open from 9.30am to 3pm Monday to Friday and is experiencing extremely high demand. There will be long queues and you may encounter waiting times in excess of two hours.

“We would ask that you kindly consider the long wait times when travelling to the Bank to undertake an in person exchange – if you arrive after 1pm it is possible you may not get served before we close.”

Old £50 paper notes will also cease to be legal tender after September 30.

While both the £20 and £50 paper notes will not be accepted in shops, the Bank will, however, continue to allow exchanges to take place after the upcoming deadline.

Mark Carney, then the Governor of the Bank of England, announced in 2013 that the country would be switching to plastic notes.

The change brought to to an end 320 years of paper money in Britain.

The decision followed a public consultation in which 87 percent of 13,000 respondents back the new-style currency.

The Bank of England has not yet announced when Britons can expect new notes featuring King Charles III to come into circulation.

It is understood this will be a lengthy and costly process.

Her Majesty has appeared on Britain’s coinage since 1953, the year of her coronation, and on bank notes since 1960, eight years after the death of her father, George VI.