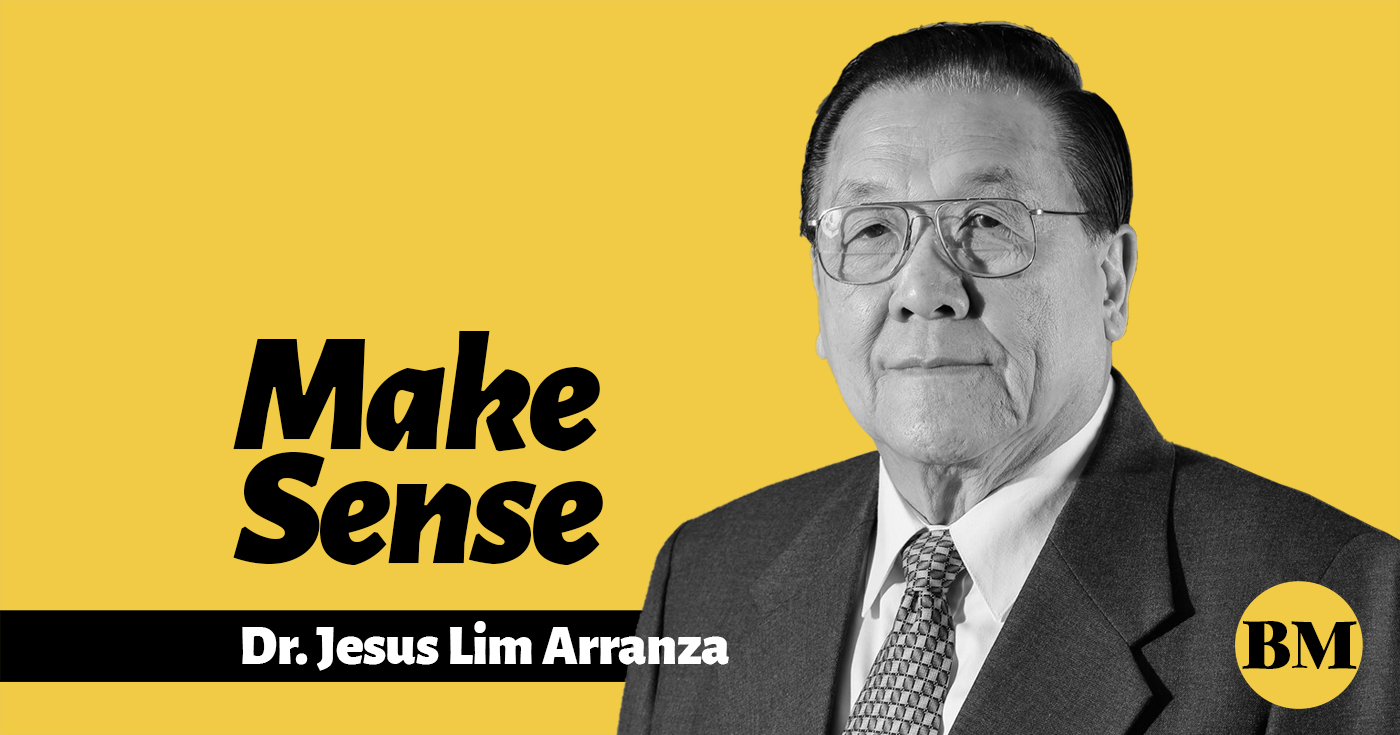 AS Chairman of the Federation of Philippine Industries, I have been advocating for the longest time the promotion of local industries to help them grow and be able to compete locally and in the global market. These businesses need government support to enable them to generate more jobs and help strengthen the economy.

That’s why it pains me to hear that foreign liquefied petroleum gas cylinder manufacturing companies in China and elsewhere are allegedly getting preferential treatment from the Department of Trade and Industry. According to my sources, some foreign companies were able to get PS license to produce LPG cylinders in a span of three months, which happened at the height of the Covid-19 pandemic in 2020. My question is, are their LPG cylinders meticulously checked for quality standard?

I was told that there are now only two local LPG cylinder manufacturers, and the sad part is that they are reportedly having a hard time renewing their licenses. I was informed that they are being subjected to stringent scrutiny by the DTI-BPS, and that it takes months and sometimes more than a year before DTI grants them a license to produce. If this is true, DTI has some explaining to do. Is the agency that is supposed to help Philippine businesses pro-importers?

My sources said there is reason to believe that imported LPG cylinders are made of subpar steel. But how come they are not rigidly examined, like what authorities do to local LPG manufacturers that are subject to stringent testing.

This reminds me of an incident a few years back when 5,000 metric tons of steel bars were brought into the country through the Port of Subic. This particular steel bars importation got public attention when issues about compliance to certain Philippine standard requirements were raised against the importer. Surprisingly, only three samples were taken from the whole importation. And of the three samples, only one was tested. The other two were stored for safekeeping should further tests be required. The compliance monitoring and testing of imported steel bars to Philippine standards was loose. On the other hand, local steel bar manufacturers are strictly required to randomly take one sample bar for testing for every 20 metric tons of steel bars that they produce.

There have been hundreds of LPG-fire related incidents in the country. Here are some news headlines:

From Manila Bulletin, April 17, 2022: LPG tank explosion injures 2 in Pateros—Two persons were injured when a LPG tank exploded in a townhouse unit in Pateros on April 17. The Bureau of Fire Protection-Pateros posted that the gas explosion was reported at about 8:45 a.m. in SRI Compound, Bagong Calsada in Barangay Martirez del 96, Pateros.

From Philippine News Agency, November 12, 2020: 13 hurt in LPG tank blast in Olongapo City—Thirteen family members here are in critical condition in a hospital after a small tank of LPG exploded inside their home on Thursday.

From The Philippine Star, January 12, 2017: 23 hurt in Pasig LPG blast, fire—At least 23 people were injured when a leak at a LPG refilling station triggered an explosion followed by a fire that hit several business establishments and residential buildings in Pasig City at dawn yesterday.

From Philippine Daily Inquirer, June 3, 2014: Dozens injured as LPG tank explodes in Tondo—Almost 40 persons were injured after a newly-bought LPG tank exploded and led to a fire in Manila on Monday night.

It’s about time we seriously think about the well-being of more than eight million Filipino households depending on LPG for their daily cooking needs. My question is: How many substandard and therefore unsafe LPG tanks are in circulation? In the last five years, at least 7.2 million LPG cylinders have been imported. Our local manufacturers, who are using quality high-pressure steel and are being strictly monitored by the DTI-BPS can manufacture almost four million LPG tanks annually. But cheap imported LPG cylinders are threatening their businesses. If the importation volume keeps on increasing, we may soon see the demise of our local LPG cylinder manufacturers who create hundreds of jobs for our citizens.

Dr. Jesus Lim Arranza is the chairman of the Federation of Philippine Industries and Fight Illicit Trade; a broad-based, multisectoral movement intended to protect consumers, safeguard government revenues and shield legitimate industries from the ill effects of smuggling.