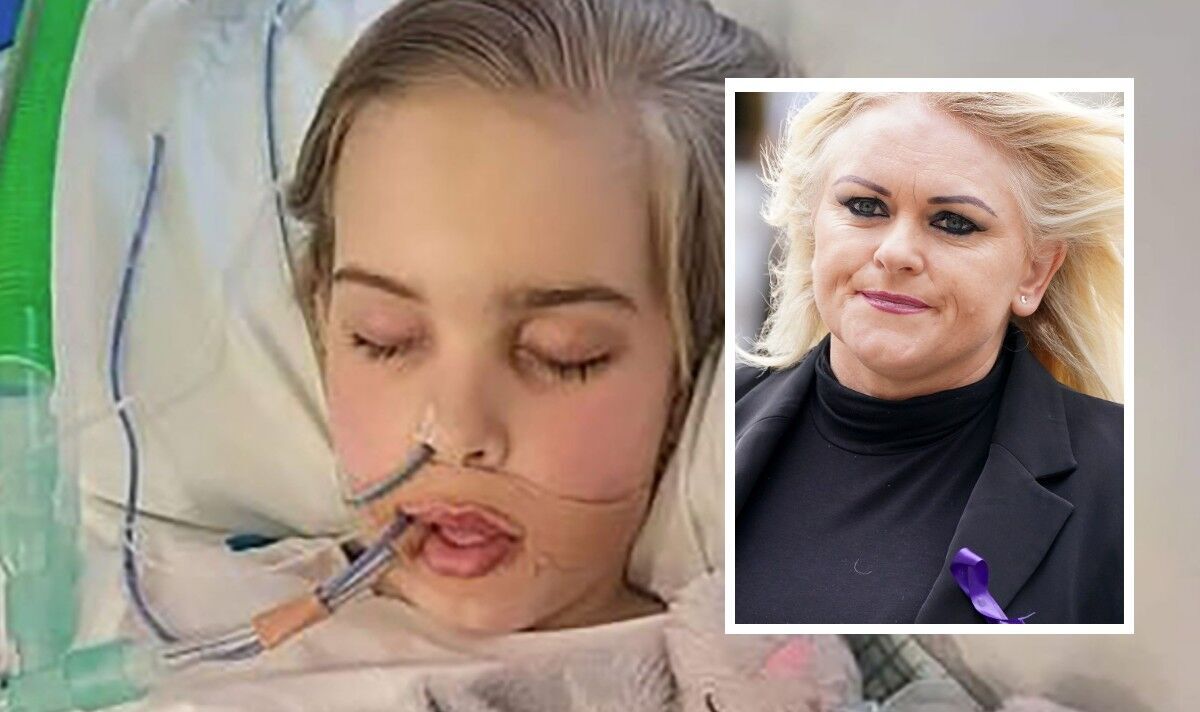 The Court of Appeal yesterday rejected a bid to postpone the ending of the 12-year-old boy’s treatment. Judges also refused to grant permission to appeal against their ruling at the UK’s highest court, the Supreme Court.

But reports suggest Archie’s parents, Hollie Dance and Paul Battersbee, will make an application for permission to appeal themselves.

Archie was left in a comatose state after being found unconscious with a ligature over his head on April 7.

He has not regained consciousness since this time.

Doctors have said it was not in his best interests for life-support treatment to be continued.

But Archie’s parents are fighting to keep his ventilator – which helps move air in and out of his lungs – turned on.

The High Court yesterday considered, and rejected a request from the UN Committee on the Rights of Persons With Disabilities to keep Archie alive so its case could be heard.

Archie’s care was due to end at 2pm on Monday at the Royal London Hospital in Whitechapel.

Judges refused to postpone the withdrawal of his treatment beyond midday today.

After the ruling, Ms Dance said she and Archie’s father, Mr Battersbee, “continue to be shocked and traumatised by the brutality of the UK courts and the hospital trust.

She said she would “continue to fight for Archie”.

He said: “Our heartfelt sympathies and condolences remain with Archie’s family at this difficult time.

“We are following the direction of the courts, so no changes will be made to Archie’s care whilst the family appeal to the Supreme Court, though we will prepare to withdraw treatment after midday unless directed otherwise.”