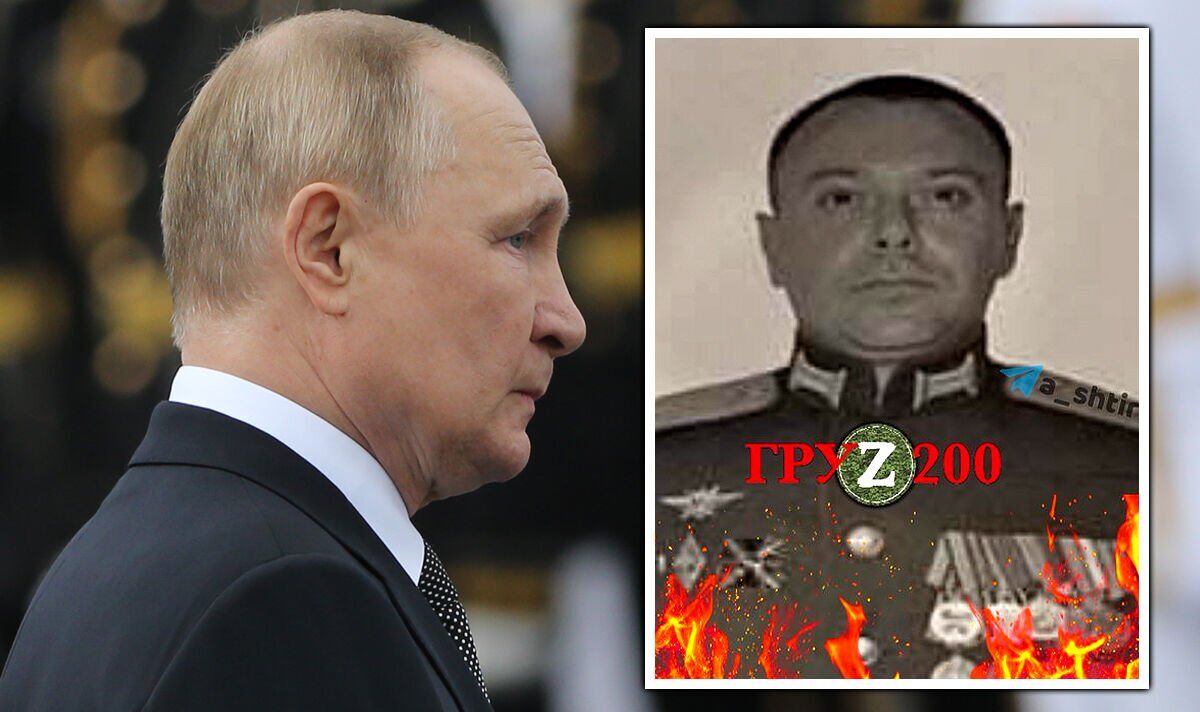 Photographic evidence collected by Oryx, an open-source site tracking military-equipment losses around the world, on Tuesday showed the Russian military has lost some 5,020 military vehicles since the start of the conflict.

Among the Russian losses listed by Oryx, there are 916 tanks, 556 of which are estimated to have been destroyed.

The death of Major Fedorenko echoes Moscow’s loss of Major General Artem Nasbulin, who was reportedly killed in an artillery strike near Kherson in southern Ukraine last month.