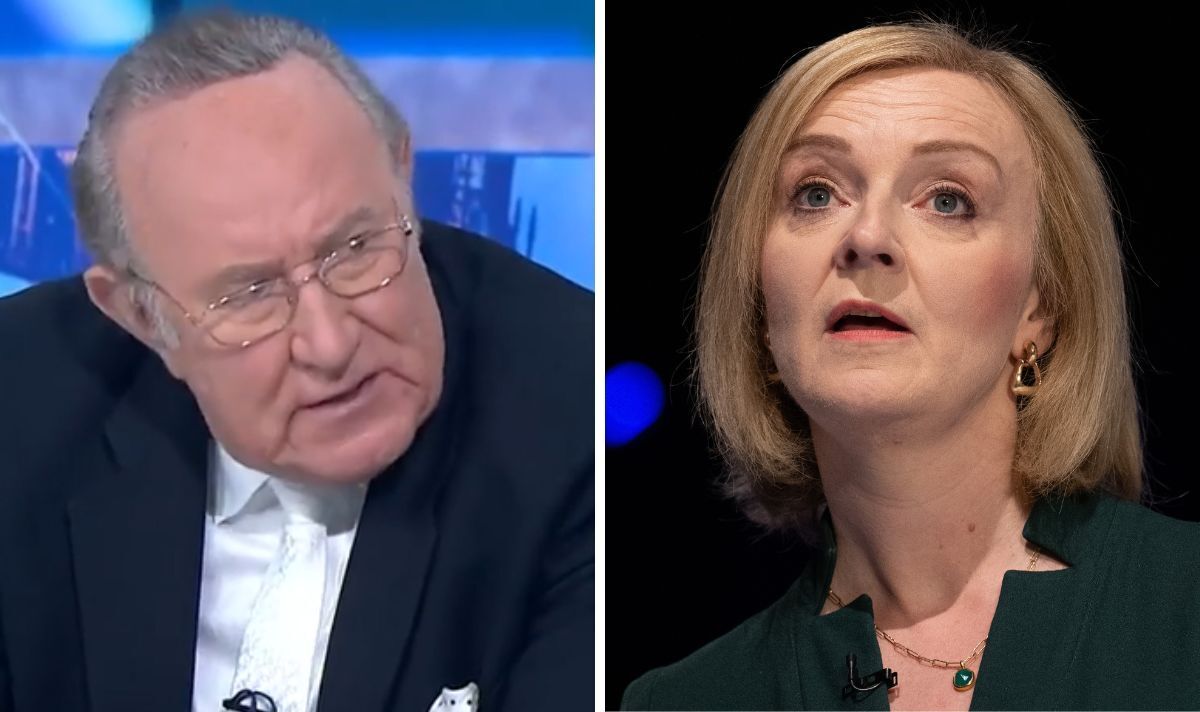 Writing in the Daily Mail, the former BBC journalist said: “It is what is best described as the Left Blob, which is now omnipresent in British public life, dominant in the citadels of power, including most of the media (above all the broadcasters), the Civil Service, the NHS, the legal system (including the judiciary), education (especially the universities), social media, most public bodies and private charities. It’s even wheedling its way into boardrooms.

“It put down strong roots during the Tony Blair/Gordon Brown years (both of whom did much to facilitate it).

“Since then it has grown more ubiquitous, more powerful and more Left, quick to embrace whatever is fashionably progressive, including, currently, the many shibboleths of wokery, cancel culture and identity politics.

Mr Neil added that it is a “mystery” that the Conservatives have “done nothing to dislodge or counter it” during their 12 years in power.

He said: “Indeed under the Tories its tentacles have continued to spread far and wide: to be a fully-paid up member of the Left Blob is now virtually a sine qua non for any major public position.

“It is not especially pro-Labour but it is viscerally anti-Tory. With Truss in Downing Street it will do Labour’s work for it. They think she can be taken down. They can already taste the blood.”

Mr Neil said Ms Truss has “no idea what is about to be unleashed on her”.

The veteran broadcaster warned she will face “constant and vitriolic assaults” on social media, a “daily pounding” by broadcasters, “relentless snide comments” on BBC comedy shows and “subtle put-downs from the panjandrums of grand public bodies”.

Mr Neil added that the Foreign Secretary needs to “resist allowing The Blob to set the agenda for her and avoid getting sucked into their concerns and priorities”.

His comments come as Ms Truss is the favourite over rival Rishi Sunak in the Tory leadership race.

The two candidates vying to become Prime Minster are being put to the test of party members in a series of 12 hustings across the country who will get to decide who gets the keys to No 10 in September.

The Foreign Secretary and the former chancellor clashed last night in the latest hustings event in Eastbourne, Sussex.

The pair were put to the test by Tory members once again for the fourth event which lasted for almost two hours.

The economy and the cost of living were central to the debate following the Bank of England’s stark warning on Thursday that the UK faces an outright recession and 13 percent inflation.