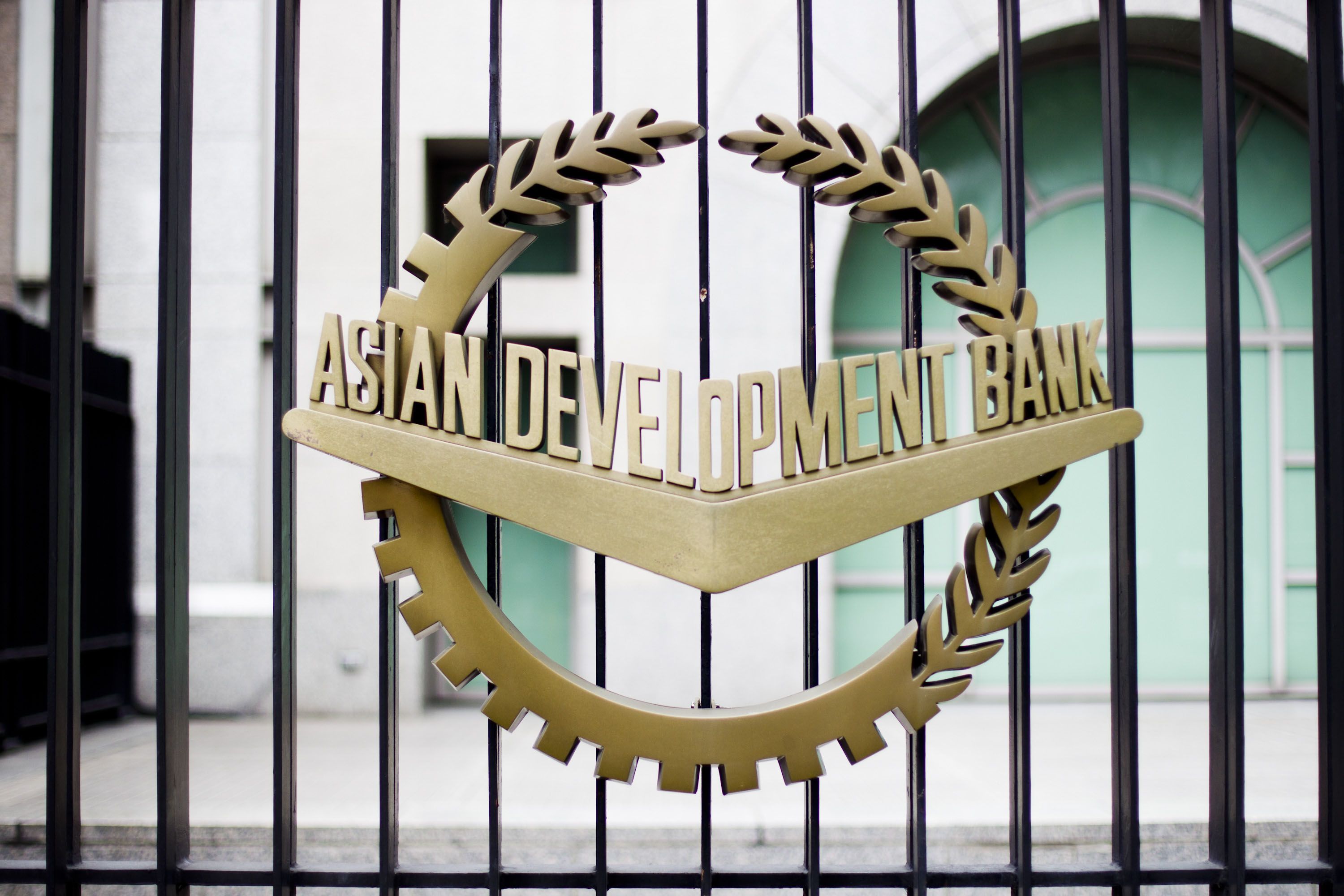 WHILE the Asian Development Bank (ADB) retained its growth forecasts for the Philippines this year and next year, higher commodity prices are expected to push up inflation this year.

In the Asian Development Outlook Update (ADOU), ADB maintained its 6.5 percent and 6.3 percent GDP forecast for the Philippines in 2022 and 2023, respectively.

However, commodity prices are expected to post faster growth at an average of 5.3 percent this year compared to the 4.9 percent estimated in July. Inflation expectations for 2023 were kept at the bank’s July forecast of 4.3 percent.

“Inflation is expected to remain elevated over the rest of the year due primarily to supply-side factors, including elevated global commodity prices. Bad weather has constrained the domestic supply of some agricultural commodities, and petitions for additional transport fare increases have been submitted by transport groups to the government,” ADB said in its report.

However, inflation is expected to slow to 4.3 percent in 2023 as global oil prices start to ease. In the Philippines, this has already been observed as inflation in August slowed to 6.3 percent.

Based on the Philippine Statistics Authority (PSA), the slowdown in inflation from the 6.4 percent posted in July was in transportation. Inflation posted by the sector slowed to 14.6 percent in August from 18.1 percent in July.

“Inflation is forecast to decelerate to 4.3 percent in 2023 as global oil and non-oil prices start to ease. The cumulative policy rate adjustment will also contribute to slowing inflation,” the report stated.

In terms of GDP growth, ADB said this will be driven mostly by consumer spending as economic activities in the domestic economy continue increasing.

Consumer confidence is also robust as a central bank survey in July showed upbeat consumer sentiment for the next 12 months on an improved employment outlook.

“The recovery in tourism and private investments, coupled with sustained public spending on large infrastructure projects and remittances from overseas Filipinos, will bolster the country’s economic recovery this year,” Bird said.

However, according to the report, downside risks to the growth outlook could come from a sharper slowdown in major advanced economies, heightened geopolitical tensions, and possibly sustained elevated global commodity prices due to the Russian invasion of Ukraine.

IN the ADOU, ADB said more businesses have reopened and increased their capacities, which bodes well for jobs and investment.

Economic activity has increased to the point where 623 new businesses have been in operation for less than 42 months. These, ADB said, are called baby businesses.

A study by the ADB showed a total of 13,532 baby businesses have been born and have been in operation for less than 42 months in 14 countries in the region, including the Philippines.

These businesses accounted for 7.7 percent of the total employment created by established businesses. The average number of employees per business was estimated at 8.9 employees per baby business.

SPENDING on recreation, travel, and restaurants bounced back in the first half of 2022, with household consumption rising 9.3 percent, from 0.9 percent in the first semester of 2021. It was the most significant contributor to the country’s GDP growth in the period.

Services output grew 8.7 percent in the first half, with a broad-based expansion noted across the sector. This contributed to a steady increase in overall employment, with an additional 5.7 million jobs generated from July 2021 to July 2022, two-thirds of which were in services, mainly in wholesale and retail trade.

Infrastructure upgrades, including for bridges, expressways, ports, and railroads, continue to be one of the top priorities of the government. Public spending on infrastructure this year and next is planned at up to 6 percent of GDP to help improve the country’s business environment and competitiveness.

Construction of the Malolos Clark project started during the pandemic, while civil works contracts for the South Commuter project are expected to be awarded soon.

ADB is also financing the Edsa Greenways Project, which aims to improve the pedestrian experience along the main Edsa thoroughfare in the capital and the Metro Manila Bridges Project, which seeks to help solve traffic congestion in the metropolis.

THE region’s economy is expected to grow 4.3 percent this year, compared with the bank’s projection in April of a 5.2-percent expansion, according to an update of the ADOU, released on Wednesday.

The growth forecast for next year has been lowered to 4.9 percent from 5.3 percent, while the region’s inflation forecast has been raised. Excluding the PRC, the rest of developing Asia is projected to grow by 5.3 percent in both 2022 and 2023.

Domestic consumer spending and investment are driving growth as economies in the region continue to relax pandemic restrictions, thanks in part to vaccination drives and declining COVID-19 mortality.

However, the continuing invasion of Ukraine has heightened global uncertainty, worsened supply disruptions, and unsettled energy and food markets.

More aggressive monetary tightening by the US Federal Reserve and the European Central Bank is denting global demand and rattling financial markets. Meanwhile, sporadic Covid-19 outbreaks and new lockdowns have slowed growth in the PRC, the region’s largest economy.