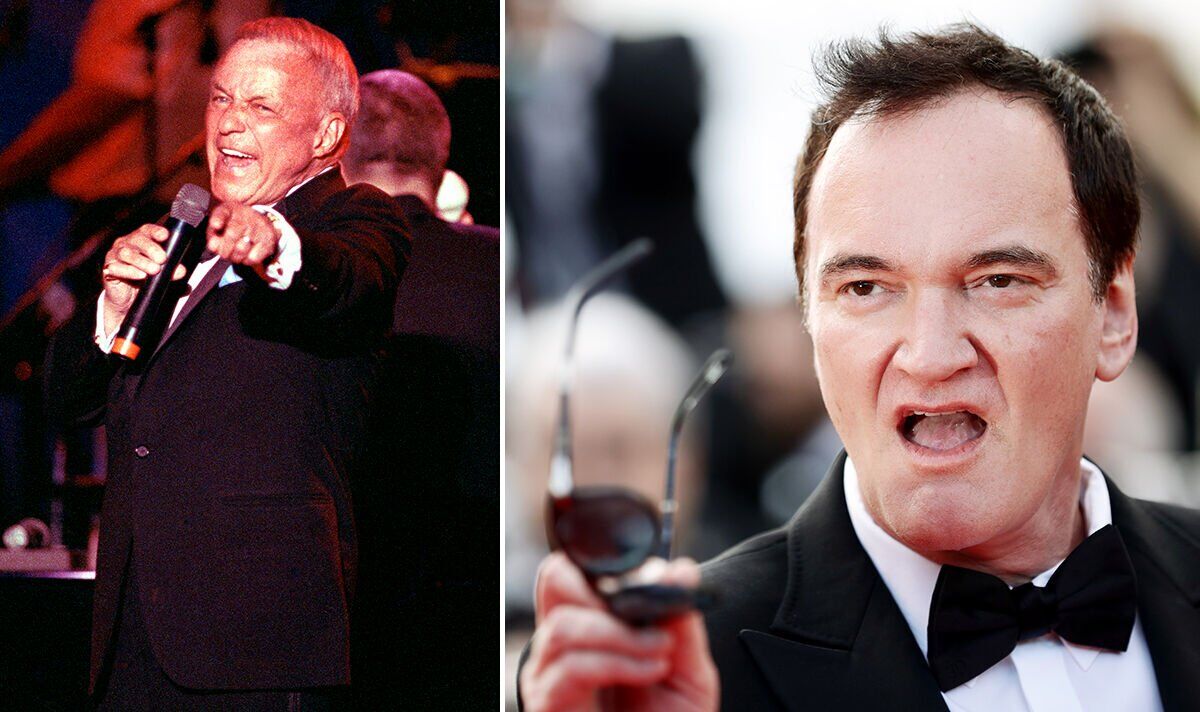 Back in 1967, Sinatra had been approached by his friend, Bond producer Cubby Broccoli about singing the theme for You Only Live Twice, starring Sean Connery.

The crooner declined, but recommend his daughter Nancy Sinatra, who nailed it.

Nevertheless, Broccoli was still hoping the Rat Pack singer would perform a 007 track and convinced him to take on 1979’s Moonraker.

Bond composer John Barry got to work on a demo, which Sinatra liked, however, he ended up pulling out with reports of a fight with the producer.