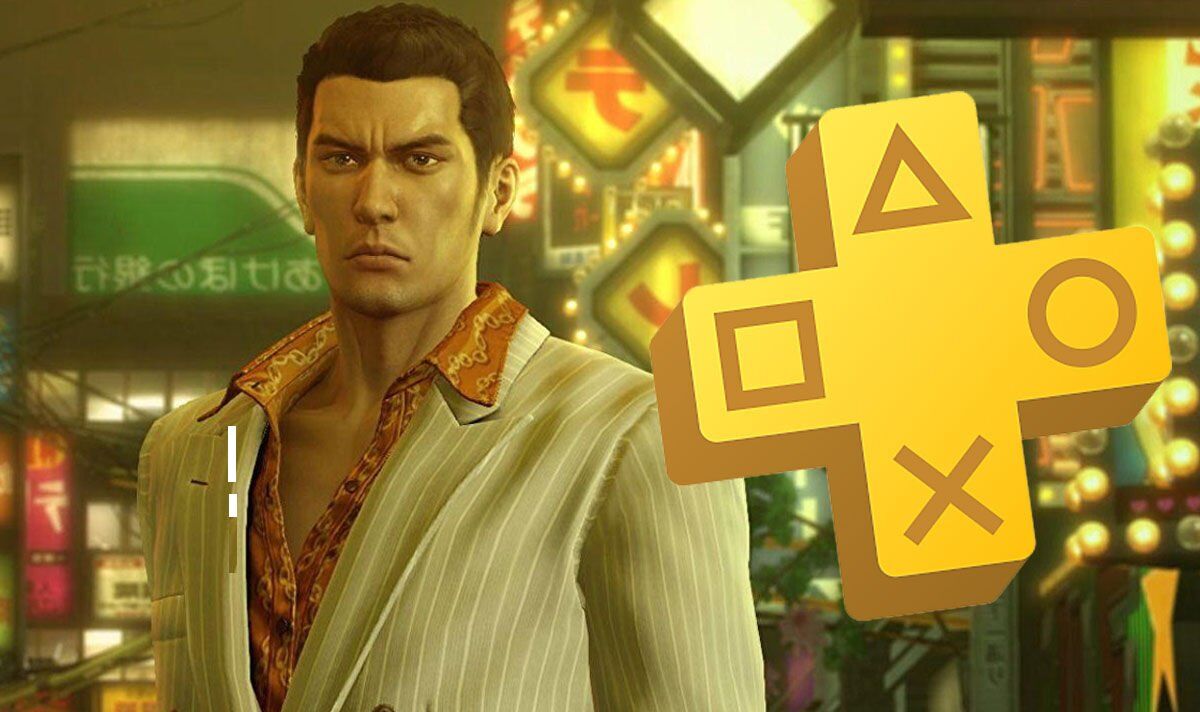 UPDATE: Sony has confirmed the PS Plus August 2022 line-up for its Premium and Extra services.

Yakuza, Ghost Recon Wildlands and Bugsnax are among the most high-profile games heading to PlayStation Plus soon.

ORIGINAL: PS Plus August 2022 line-up for the Premium and Extra membership tiers could be revealed this week. The new PlayStation Plus service is in its infancy, so there’s still a lot we don’t know about it. But it looks like Sony could update the Premium and Extra libraries with new PS4 and PS5 games as well as retro games each month.

We’ve already found out that the Yakuza saga is heading to PS Plus, with four games getting added to Premium and Extra this month.

However, there could still be plenty of other PS4 and PS5 games that get added to PlayStation Plus for August 2022.

And we could get this confirmed very soon. In July Sony revealed the new PS Plus Premium and Extra games on the second Wednesday of the month, with these games added on the second Friday.

This is important as Sony for years has stuck to a very rigid schedule when announcing and adding its new monthly PS Plus Essential free games.

The next month’s line-up of free games is announced on the final Wednesday of the month with the titles becoming available to download the following Tuesday.

These games are available across all PS Plus membership tiers, including the PS Plus Essential service – which formerly was just known as PlayStation Plus.

So far, Sony has only announced one full PS Plus Premium and Extra line-up.

This was announced on Wednesday July 13 at 4.30pm UK time with the games available on Friday July 15.

If Sony follows a similar schedule for PS Plus Premium and Extra line-ups going forward then the August 2022 line-up could be revealed on Wednesday August 10 at 4.30pm UK time, with these games then getting added to the PS Plus library on Friday August 13.

The PS Plus Premium and Extra line-up for July 2022 is the only one they’ve announced so far, as the revamped PS Plus only launched in the UK towards the end of June 2022.

Which means we’ll have to wait and see whether Sony sticks to a similar point in the month to announce their new Premium and Extra games going forward.

But it wouldn’t be a surprise to see Sony stick to a specific schedule for announcing and releasing their new Premium and Extra games each month as that’s what they’ve done with Essential (formerly PS Plus) for years.

It’s already been confirmed that Yakuza 0, Yakuza Kiwami, Yakuza Kiwami 2 and Yakuza Like A Dragon are getting added to PS Plus Premium and Extra this month.

While rumours have also recently emerged that Ghost Recon: Wildlands will also get added to the new PS Plus this month.