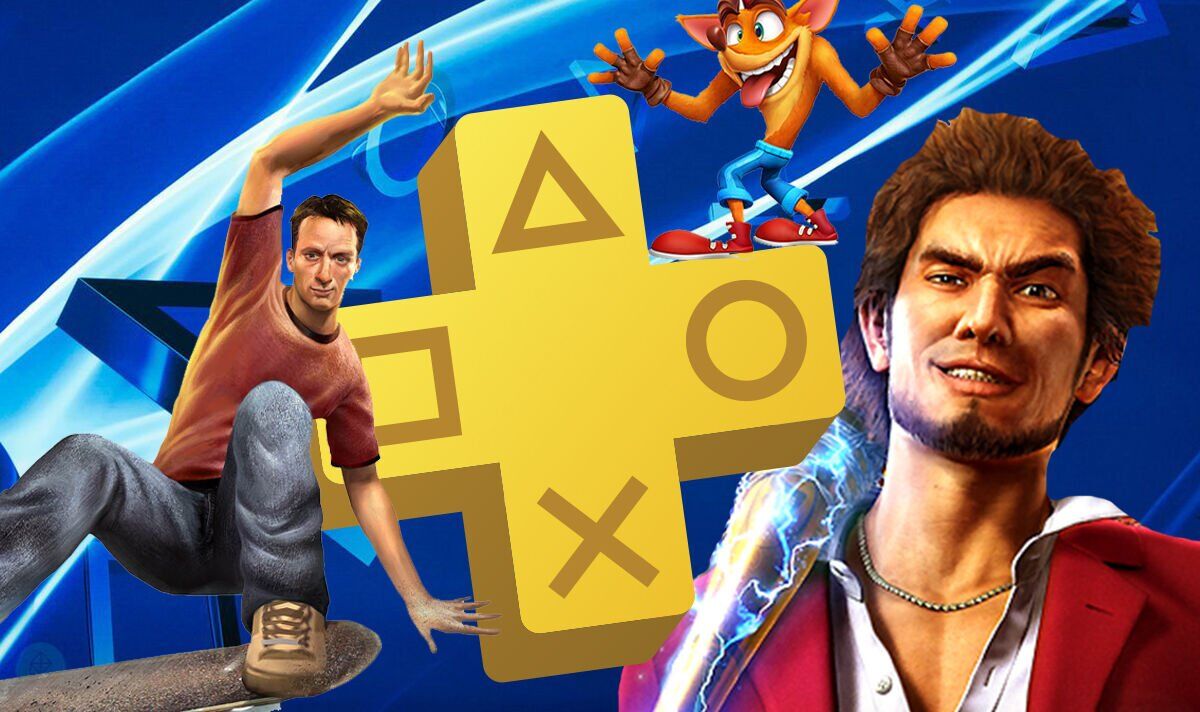 Another month, another excellent batch of free PS Plus games for subcribers. The August 2022 Essential games will be available to download from August 2 until September 6. Featuring Yakuza Like a Dragon, Tony Hawk’s Pro Skater 1+2 and Little Nightmares, the games can be downloaded from around 10am BST UK time. As part of the PS Plus Essential tier, the titles are free for all PlayStation Plus subscribers, so make sure you don’t miss out.

Speaking of missing out, consider this your last chance warning to grab the July 2022 Essential games line-up, which is headlined by Crash Bandicoot 4: It’s About Time.

Available until the morning of August 2, Crash 4 is joined by Arcadegeddon, and horror titled Man of Medan. If you haven’t already, simply visit the PlayStation Plus section on the Sony website, or the PS Plus hub on your console to add the games to your library.

As for the August 2022 free PS Plus games, the line-up is so strong that it’s hard to pick a favourite.

“All the pro skaters, levels, and tricks are back and fully remastered, plus more. Skate to songs from the era-defining soundtrack along with new music, hit insane trick combos, or shred all the original game modes by going head-to-head with local 2-player modes!”

On par with Tony Hawk is Yakuza Like a Dragon, which is a Yakuza sequel featuring an entertaining turn-based combat system.

“Level up from underdog to dragon in this action RPG. Ichiban Kasuga, a low-ranking grunt of a low-ranking yakuza family in Tokyo, returns to society after serving 18 years for a crime he didn’t commit.

“Uncover the truth behind his family’s betrayal while exploring – and fighting – your way across a modern-day Japanese city. Build a party from a ragtag group of society’s outcasts, spending time with them to unlock new abilities and combo skills. Take time off from your quest to immerse yourself in go-karting, arcade games or 50 substories.”

Finally, Little Nightmares is an atmospheric horror platform game, featuring a host of terrifying enemies for players to avoid.

“Immerse yourself in Little Nightmares, a dark whimsical tale that will confront you with your childhood fears! Help Six escape The Maw – a vast, mysterious vessel inhabited by corrupted souls looking for their next meal.

“As you progress on your journey, explore the most disturbing dollhouse offering a prison to escape from and a playground full of secrets to discover. Reconnect with your inner child to unleash your imagination and find the way out!”