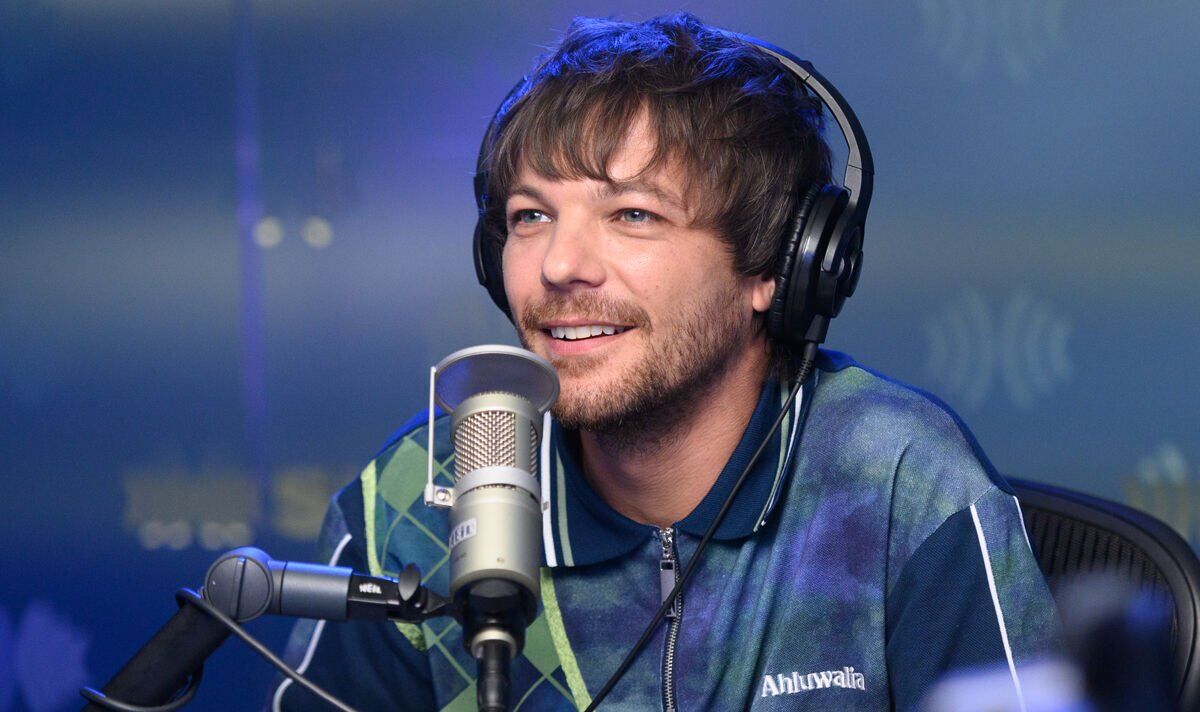 Tomlinson has recently been promoting his upcoming second solo album, Faith in the Future. The record follows his debut solo album, Walls, which was released at the heart of the Covid pandemic in 2020.

While chatting about his new album with Lorraine Kelly, he was quizzed about getting back with his former bandmates, Harry Styles, Liam Payne, Niall Horan and Zayn Malik.

Tomlinson confessed: “One day. There’s a lot of moving parts but it would be a shame if we didn’t [get back together].”

He expressed “hope” that the reunion would happen soon – no doubt mirroring the opinions of the 1D fandom. But that was not all he had to say about being in One Direction.

Tomlinson revealed that his first album explored a darker view of life. But his sequel takes a lighter approach.

“On my first record, there was a weight to it emotionally which I think was right for the time,” he said. “But I just wanted to break loose from that now and be optimistic.”

He added that these themes were being drawn from looking back on his tenure in One Direction. At the time, the band were the biggest act in the world. Thousands of fans followed them wherever they went and waited in their droves outside hotels.

Tomlinson said: “It’s easier to see now from the outside looking in, it was a crazy time but amazing to go through with other people. It would have been scary to go through it alone at that age.”

This intense fandom was actually the reason Malik eventually quit the band in 2015. He dropped out of the band while they were on their world tour.

He released a statement shortly after confirming that he had split from One Direction. He explained that he wanted to live a “normal 22-year-old life”.

The band released a statement as well. It read: “After five incredible years Zayn Malik has decided to leave One Direction. Niall, Harry, Liam and Louis will continue as a four-piece and look forward to the forthcoming concerts of their world tour and recording their fifth album, due to be released later this year.”

A year to the day after leaving the band, Malik released his first solo album, Mind of Mind. He later said he “didn’t like” 1D’s music.

Malik has never openly spoken about any kind of reunion or get-together with One Direction. But the rest of the band have.

Payne recently ruined “secret” plans between the band when he opened up about some sort of project. During an Instagram Live with Alesso, Payne started speaking about chatting with his 1D alums.

Payne said: “I can’t say too much,” he teased. “Louis told me off for revealing a bit of our plans the other day, so you’re going to have the group chat telling me off.”

Recently, Styles also gave his opinion on getting back together with his X Factor pals.

Styles said he “didn’t know” how he felt about the idea of reuniting with One Direction. He continued: “The thought of it is really nice. I’d love for there to be a time where it felt like something we all wanted to do.”

The Eternals star added that he thought there was a “right way” of making music together again.

He noted: “Yeah, I think if there’s a moment for us to do it in the right way, I think it’d be great.”