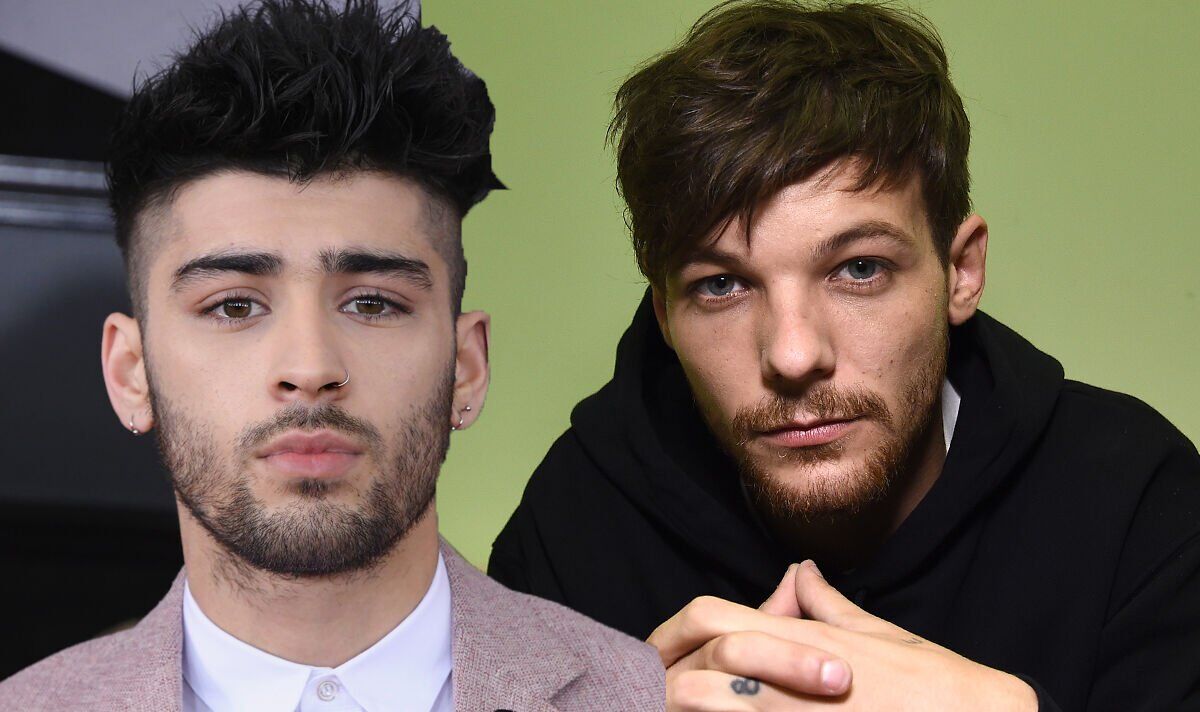 One Direction fans have been yearning for information about some kind of reunion. The band recently celebrated the 12-year anniversary of their formation, but a lot has happened in these years.

Louis Tomlinson was recently asked about the band’s past and their first album. And his answer was shocking.

Tomlinson recently appeared on a podcast where he opened up about forming One Direction in the first place.

During the chat, he was reminded about the band’s anniversary.

He replied by giving a damning announcement about their first album, Up All Night.

The 30-year-old said: “12 years ago today the band got formed… but the first album was s**t anyway.”

Tomlinson’s dislike of Up All Night is surprising, especially considering how successful it was in the charts.

The debut record hit number one in nine countries around the world, including Ireland, Mexico, Australia and the USA. They also had some excellent singles released from the album that were widely praised.

One Direction dropped four singles from Up All Night, including What Makes You Beautiful, Gotta Be You and One Thing.

Tomlinson’s comments come just days after he mentioned a reunion.

READ MORE: One Direction reunion: Louis Tomlinson opens up on ‘hopes’ of reunion

Malik told Zane Lowe: “That’s not music that I would listen to.”

He added: “Would you listen to One Direction, sat at a party with your girl? I wouldn’t.”

He later justified his comments by saying: “To me, that’s not an insult, that’s me as a 22-year-old man.”

Tomlinson said: “I’ve enjoyed [making this album] 20 times more than the first album. I think there’s still pressure for me to deliver a good record but there was just so many different opinions on the first album and me trying to find my feet coming out of a band the size of One Direction.”

He added: “So I feel like I’ve been able to look at this record with a bit more clarity.”

Tomlinson released his debut album, Walls, in 2020 to mixed reviews.