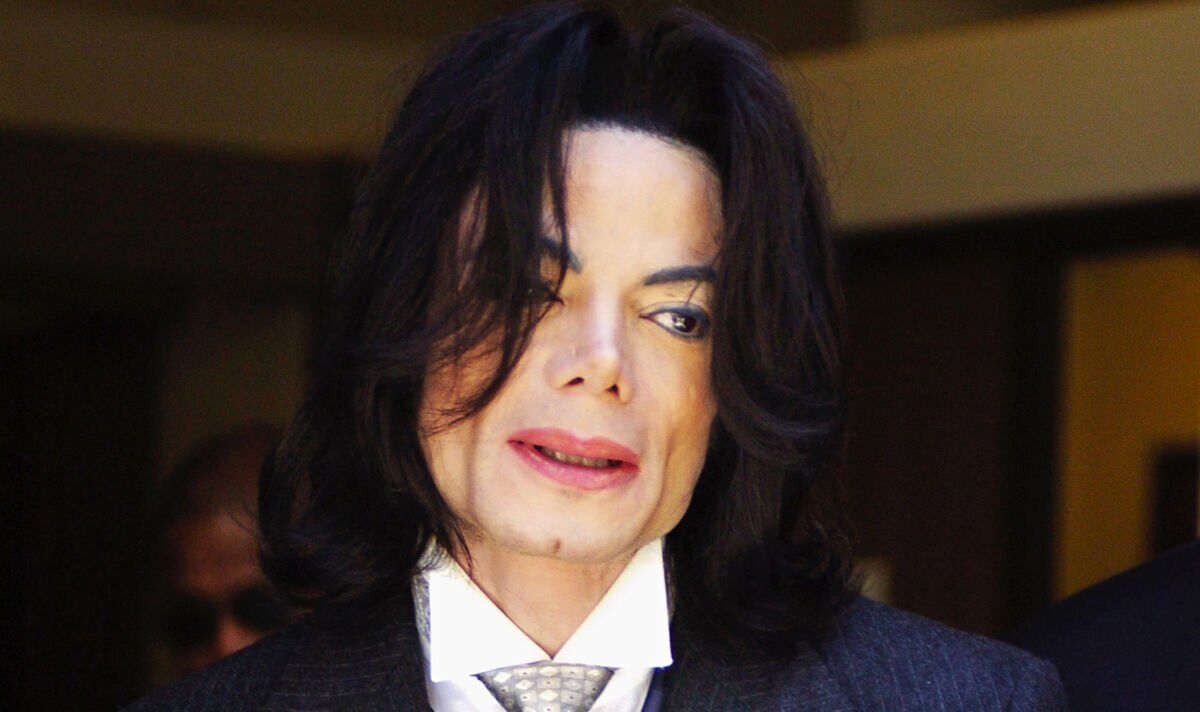 The 2019 documentary Leaving Neverland explored sexual abuse allegations made against Michael Jackson throughout the 1990s by Wade Robson and James Safechuck. After the HBO feature was released, parts of the music industry began distancing themselves from the King of Pop’s music and legacy. It even got to the point where Jackson’s songs were ripped out of an enormous tour being put together by musical parody man “Weird” Al Yankovic.

Weird Al originally made a name for himself by releasing some smaller parody tracks. But his first real bout of fame came when he released a play on one of Jackson’s songs.

The American star released Eat It in 1984. The track was a parody of Jackson’s platinum-selling single Beat It.

Weird Al became an overnight success and has continued to release parody albums to this day. But his work with Jackson didn’t stop there.

A few years later, in 1988, Weird Al released Fat – a parody of Jackson’s track Bad – solidifying another hit for the artist.

However, it all changed in 2019 when Weird Al began distancing himself from Jackson and his music.

The Grammy Award-winning satirist dropped the aforementioned Jackson songs from his Strings Attached Tour, which ran from June 5, 2019, to September 1, 2019.

Weird Al confirmed at the time that cutting the two songs was a response to Leaving Neverland. He said: “We just felt that with what’s happened recently with the HBO documentaries, we didn’t want anybody to feel uncomfortable.”

Discussing the remainder of his set, he added: “I felt I had enough fan favourites in the show that I could get away with it. I haven’t gotten a lot of pushback; There have been some people who have expressed disappointment, but we decided to err on the side of not offending people.”

On whether he would bring the songs back into the rotation, Weird Al shrugged: “I don’t know if that’s going to be permanent or not.”

Before Weird Al dropped Jackson’s songs from his setlist – and before the King of Pop died in 2009 – they had a great relationship.

He spoke candidly about meeting Jackson while on the Conan O’Brien Show. He said the Thriller star gave him his “blessing” to release the Beat It parody.

Weird Al revealed: “[Jackson gave me] legal permission. There is a document somewhere with Michael Jackson’s signature next to mine saying we are the co-writers of ‘Eat It’. So it’s a legal thing!”

Weird Al then noted that he had met the singer “two or three times”. “He was super nice,” he said. “Very soft-spoken. But it’s not like you’re meeting a human! And I don’t mean this in a bad way. He’s so bigger than life, he’s so iconic. It’s almost like you’re meeting an alien. Or a statue from Madame Tussauds.”

The singer, who is now 62-years-old, also explained that covering a Michael Jackson song in the 1980s made him go “viral”.

He said: “The day that ‘Eat It’ went into heavy rotation it was literally overnight.”