Skip to content
HomeEntertainmentKoffee With Karan 7: Kareena Kapoor Khan joins Sara Ali Khan, Samantha Ruth Prabhu and others to talk about exes; here’s what she has to say about Shahid Kapoor 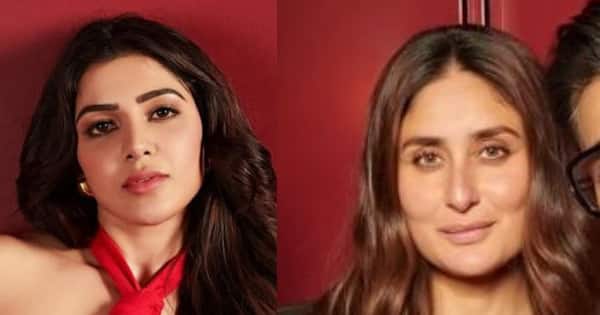 Koffee With Karan is making a lot of noise as stars are sharing some juicy details from their personal lives. Next guests on the show are Kareena Kapoor Khan and Aamir Khan. Just like many other stars, the Laal Singh Chaddha stars also spoke about their exes with Karan Johar. The host asked Kareena Kapoor Khan about Shahid Kapoor. He asked her to name people who won’t be invited to parties of certain celebrities. When asked who won’t be invited to Shahid Kapoor’s party, she answered, ‘Me, I guess’. Let’s take a look at other stars who spoke about their exes.