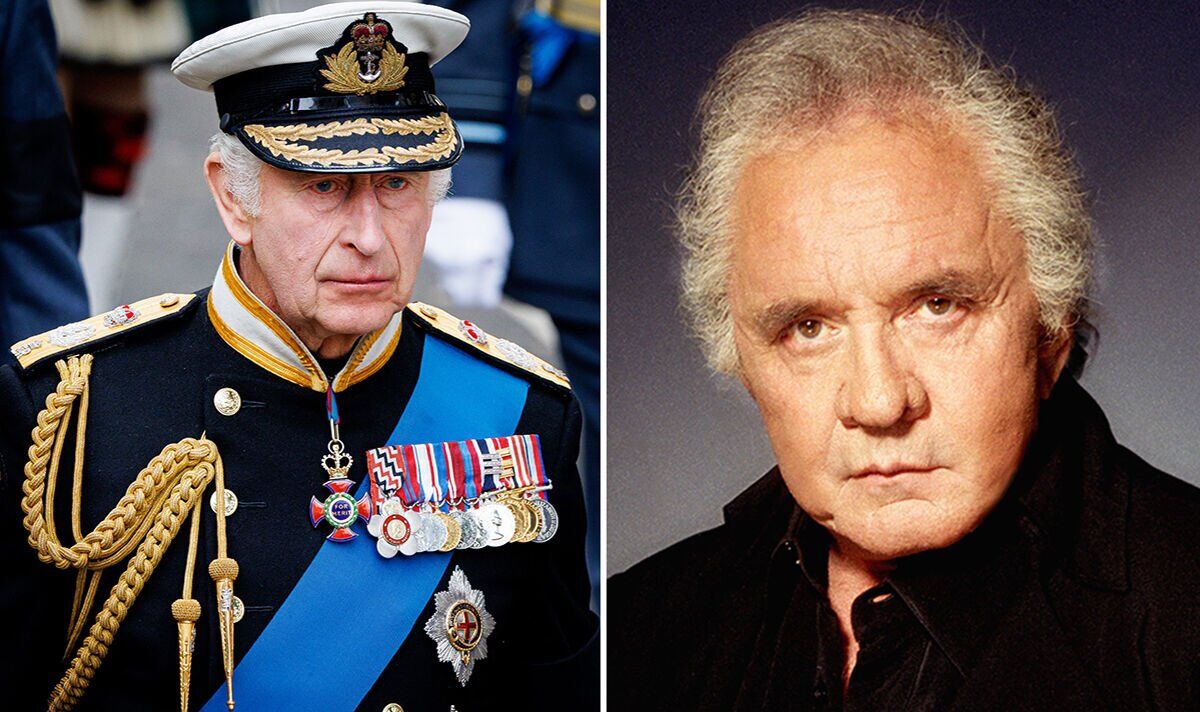 Allegedly this photo of Cash, who died in 2003, and The King was taken in Fredericton, New Brunswick, Canada in 1976 backstage at one of the singer’s shows.

Interestingly, the two men are distantly related to each other according to Genealogy website Geni.