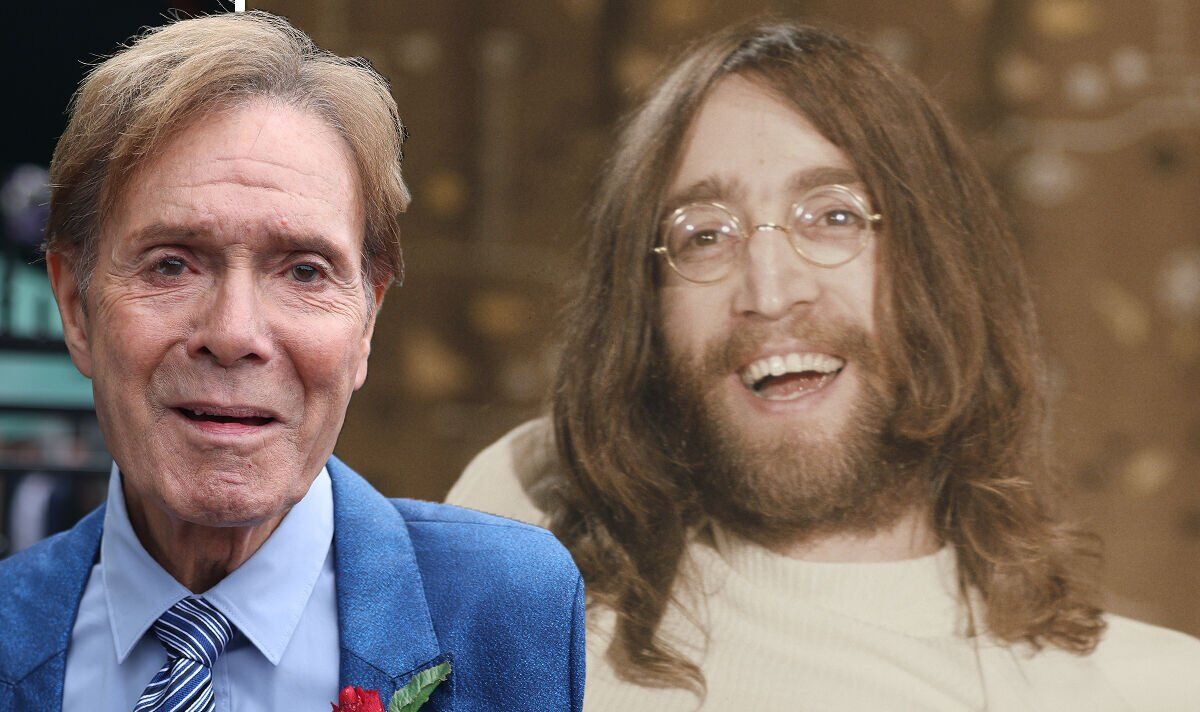 Over the weekend, on Sunday, July 31, 2022, Cliff Richard‘s blockbuster movie Summer Holiday was on BBC Two. The movie – and Sir Cliff’s song of the same name – were so popular that he famously couldn’t get into the premiere of his own movie because of the sheer amount of people at the cinema.

Around the same time as the movie’s release, Cliff went up against The Beatles in the charts. As fellow British rockers, they had a camaraderie like few others. But John Lennon would not hold his tongue about the musician when he was asked by the press.

Lennon and the rest of the Fab Four were often asked about their opinions on music in the 1960s and 1970s.

During these endless questions, Lennon was quizzed about the likes of Elvis Presley and Chuck Berry.

But when asked about Cliff Richard, Lennon gave a damning opinion about the state of British music.

Lennon was asked his honest opinion about Sir Cliff. He replied: “Before Cliff Richard and [his song] Move It, there was nothing worth listening to in England.”

Quite the statement. But certainly not untrue. When Sir Cliff released his song “Move It” in 1958 the only other artists releasing Rock and Roll music were the likes of the aforementioned Presley and Berry across the pond.

In this sense, Sir Cliff very much opened the door for the Brits to delve into the rock scene.

But once The Beatles hit the charts, they had a personal request for the star about their music.

Sir Cliff didn’t comment on whether he did actually delay his next single, but The Beatles’ next song was a massive hit.

They released Please Please Me on January 11, 1963, to enormous success.

It reached the top of almost every chart in the UK – except the one that really mattered.

Please Please Me only reached number two on the Record Retailer chart, which later became the official UK singles chart – therefore it was not included on their compilation album of number one singles.

Cliff undoubted helped the band out, and he looked back fondly on Lennon’s comments about him.

Sir Cliff mused over his popularity with James Martin on his breakfast last year.

He recalled: “Journalists say: ‘What’s it like [knowing] people don’t think you’re cool?’ And I just look at them and say: ‘John Lennon did!’”