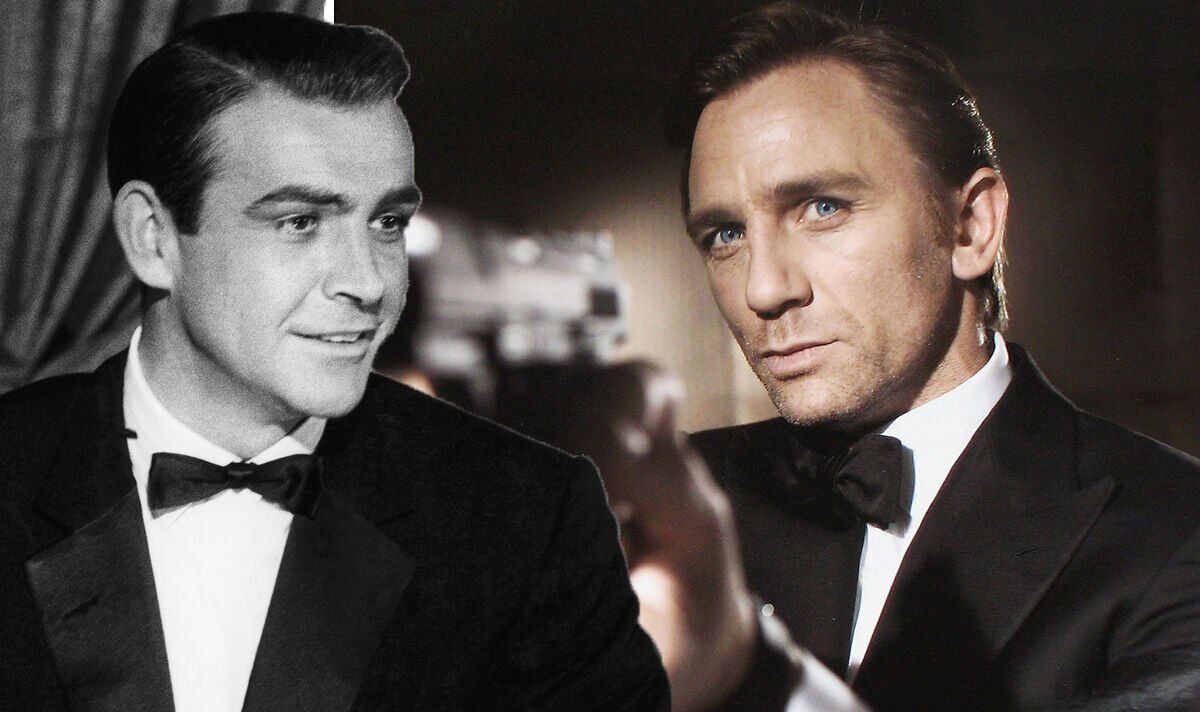 James Bond star Daniel Craig recently stepped down from playing the iconic hero. No Time To Die marked the fifth and final time the Brit donned 007’s suit, leaving the door wide open for a new star to take his place.

While the ongoing Bond odds have a few candidates floating around, fans may be interested to find out that the original James Bond star Sean Connery is still influencing the character to this day.

Craig was brought onto the series in 2005 before his first Bond movie, Casino Royale, hit cinemas in 2006.

He delivered a new and nuanced performance of the man of mystery, giving more brutality and grit to his performance than any of his predecessors. But he started at the same spot as every other Bond applicant.

Craig spoke candidly about auditioning for the role in an interview last year.

He revealed that Connery’s masterful performance in From Russia With Love is the gatekeeper to joining the 007 series.

Craig revealed that every Bond hopeful is given the same audition process by Bond bosses Barbara Broccoli and Michael G Wilson.

The audition is simple: Replicate a scene from Connery’s second Bond movie where he hears something in his hotel room while running a bath. The spy puts a towel around his waist before grabbing his pistol and stepping into his bedroom. There, he finds Tatiana Romanova undressed in his bed.

You can watch the scene below.

Craig recalled: “It’s a tradition, apparently. Why? I’ve never got it out of Barbara yet.”

Craig groaned when thinking about it.

“Oh god,” he said. “If [Broccoli] hasn’t destroyed that piece of film yet, I hope she will. It’s awful! I don’t want anybody to ever see it! My eyes were just swimming.”

Currently, the most likely actor to become Craig’s replacement is Idris Elba, who has a staggering 7/2 on becoming the next 007 from Ladbrokes.

Included in the rest of the odds lineup are some massive Hollywood stars, including Henry Cavill, with 4/1, and Regé-Jean Page, with 4/1 as well.

Tom Hardy is a fan favourite and has an impressive 5/1. Alex Apati of Ladbrokes said: “Tom Hardy has long been linked with the 007 gig and punters are once again growing convinced that Bond chiefs see him as the man to replace Daniel Craig, forcing us to subsequently slash his odds over the weekend.”

But whoever takes over from Craig, he has some stark advice for them: “Don’t be s**t.”

He added: “I would say you’ve got to grab it and make it your own. I think that’s the way to go forward. I just committed myself to it as much as I possibly could and tried to elevate it as much as I could.