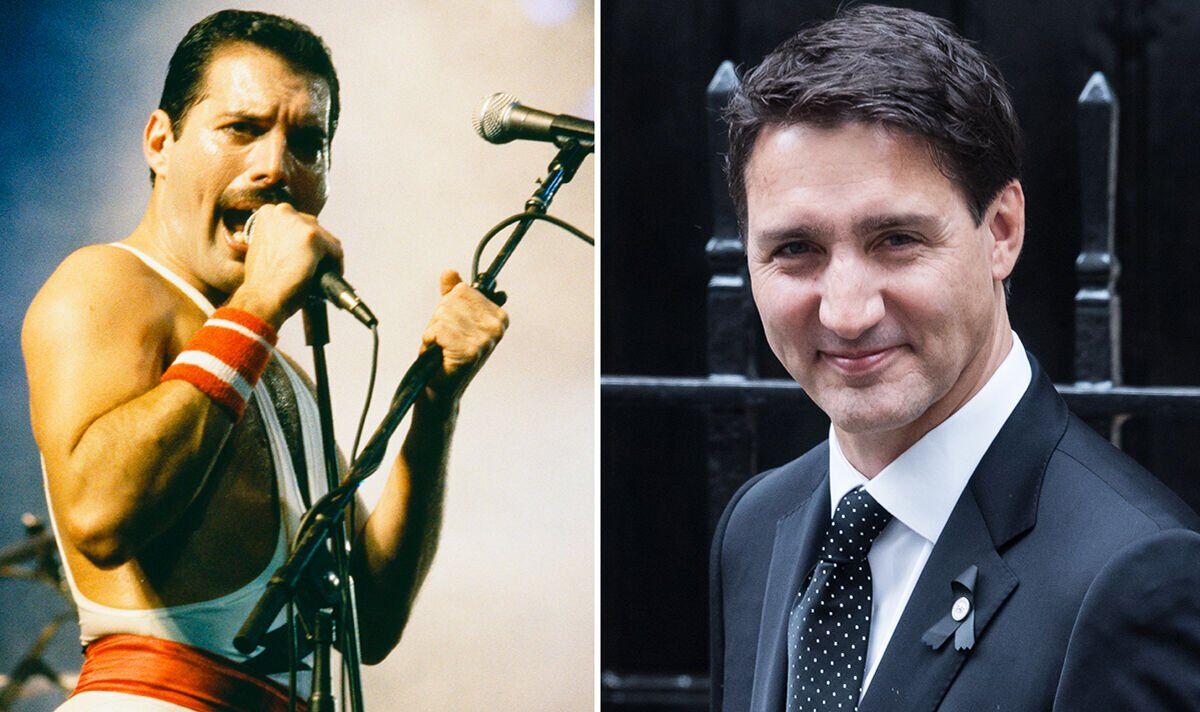 Representatives from across the world have arrived in London for Her Majesty The Queen Elizabeth II’s state funeral today. Canadian prime minister Justin Trudeau attended the service, but over the weekend was captured singing his heart out.

Trudeau was filmed in the Corinthia hotel standing by a piano and singing Freddie Mercury’s classic Bohemian Rhapsody ahead of Queen Elizabeth II’s funeral today.

The 50-year-old world leader appeared to be having a good time with those around him as he belted out the lyrics “Easy come, easy go, little high, little low.”

The performance took place on Saturday evening when he was accompanied by renowned Quebec pianist Gregory Charles.

The Canadian prime minister used to be a drama teacher, so it’s hardly surprising he was really getting into it.

Bohemian Rhapsody is the UK’s third best-selling single of all time with over 2.5 million sales.

Trudeau released a special tribute video to the late British monarch which was captioned: “Her Majesty Queen Elizabeth II embraced her role as Queen of Canada, and we came of age under her reign. Watch as PM Justin Trudeau pays tribute to one of his favourite people in the world, Her Majesty, thanking her for her counsel, thoughtfulness, curiosity, and sense of humour.”