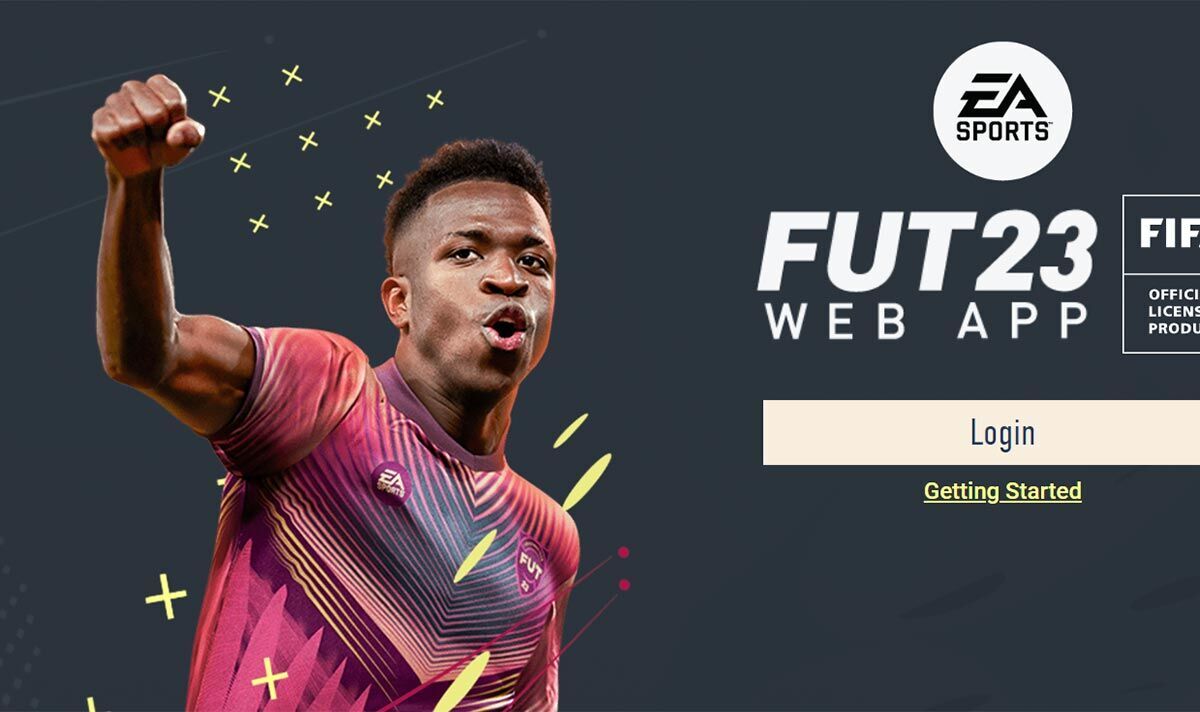 The FIFA Direct Communications Twitter wrote: “We’re aware of an issue preventing some players connecting to the Web App, and we’re investigating.”

As the issues hit FIFA fans took to Twitter to talk about the problems they were facing.

One tweeted: “@EAHelp I can’t login to the FIFA 23 Web App, it says I need to make a FUT-23 club first, but yesterday I had no issues to get in”.

While another posted: “Can anyone help me why whenever i login into the web app it says i don’t have a FUT account when I was on the Web App an hour ago?”

One added: “@EAHelp Hi there. I have problem that I can’t login to web app, because it says that I have to create a FUT Club on my PC, but I created it yesterday on web app and I played on it for a while. Please help.”

And another wrote: “@EAHelp I cant seem to log into the Web App for FIFA 23, because I have no connected FUT account, though I use my normal login for 22?!”

The FIFA 23 Web App issues come on the same day that the FIFA 23 Companion App is scheduled to launch.

If you already have the Companion App for FUT 22 then you’ll get an update that turns it into the FIFA 23 version, so you won’t need to download an entirely new app for your Android device or iPhone.

This busy week for EA comes ahead of the launch of FIFA 23 next week, with early access available via the FIFA 23 Ultimate Edition and EA Play (or Xbox Game Pass Ultimate) on Tuesday September 27. This is followed by the release date for the FIFA 23 Standard Edition on Friday September 30.