Skip to content
HomeEntertainmentFIFA 23 pre-orders: Best UK deals and where to BUY Standard and Ultimate Editions 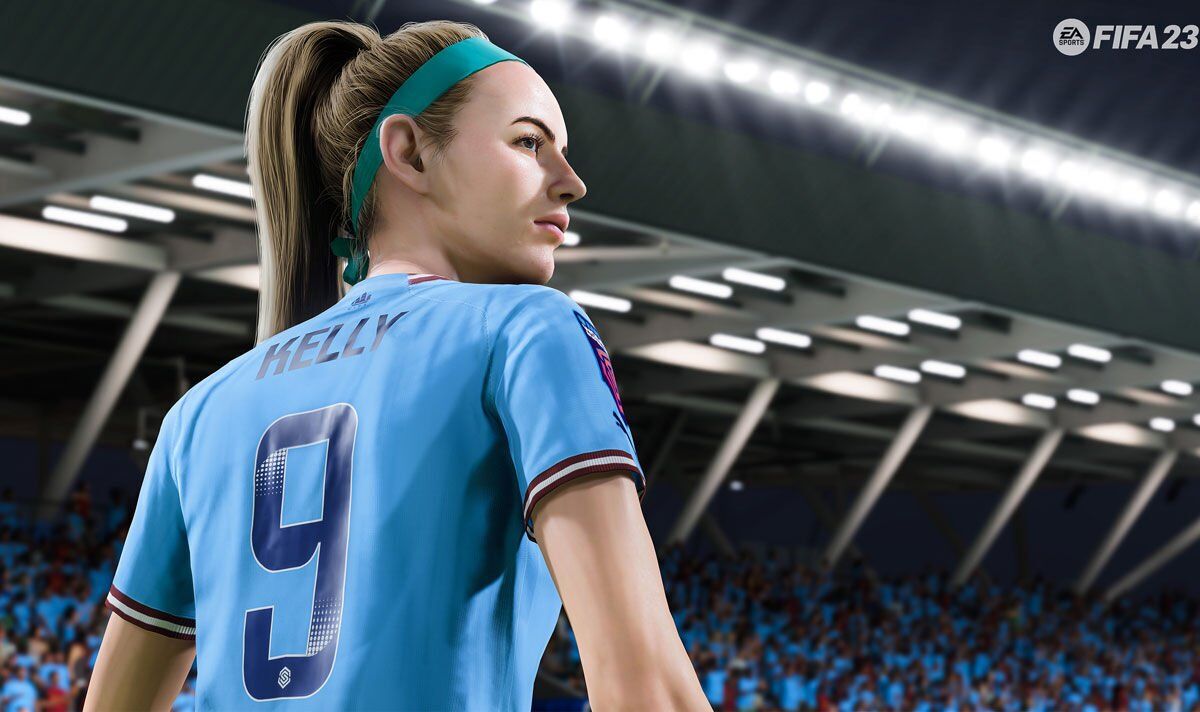 FIFA 23 preorders are available now with the Standard and Ultimate Editions up for early orders. This week EA revealed FIFA 23 for the first time, which will be the final footie game in the series to boast the FIFA name. And this landmark release will be a jam-packed one, with FIFA 23 boasting plenty of new features and content such as the inclusion of crossplay, women’s club football teams for the first time, two World Cup modes and much more. If you want to get your order in early then you can preorder FIFA 23 at GAME.

FIFA 23 is the final game in EA’s long-running series to boast the FIFA name before it changes next year to EA Sports FC.

Despite the name change next year’s FIFA will still feature all the modes fans know and love such as FUT and VOLTA.

Speaking about this year’s big release Nick Wlodyka the SVP & GM for EA Sports FC said: “We have pushed the boundaries of realism in EA SPORTS FIFA 23 through HyperMotion2, using state-of-the-art technology to capture professional men’s and women’s teams in full intensity matches that translates millions of data points into new animations in real-time.

“The result is the most natural and realistic motion in football gaming, and when combined with the inclusion of both men’s and women’s World Cups, women’s club football, and cross-play features, will immerse players and football fans around the world for years to come.”