Skip to content
HomeEntertainmentElvis Presley: How King is related to Queen Elizabeth II who he rejected an invite from 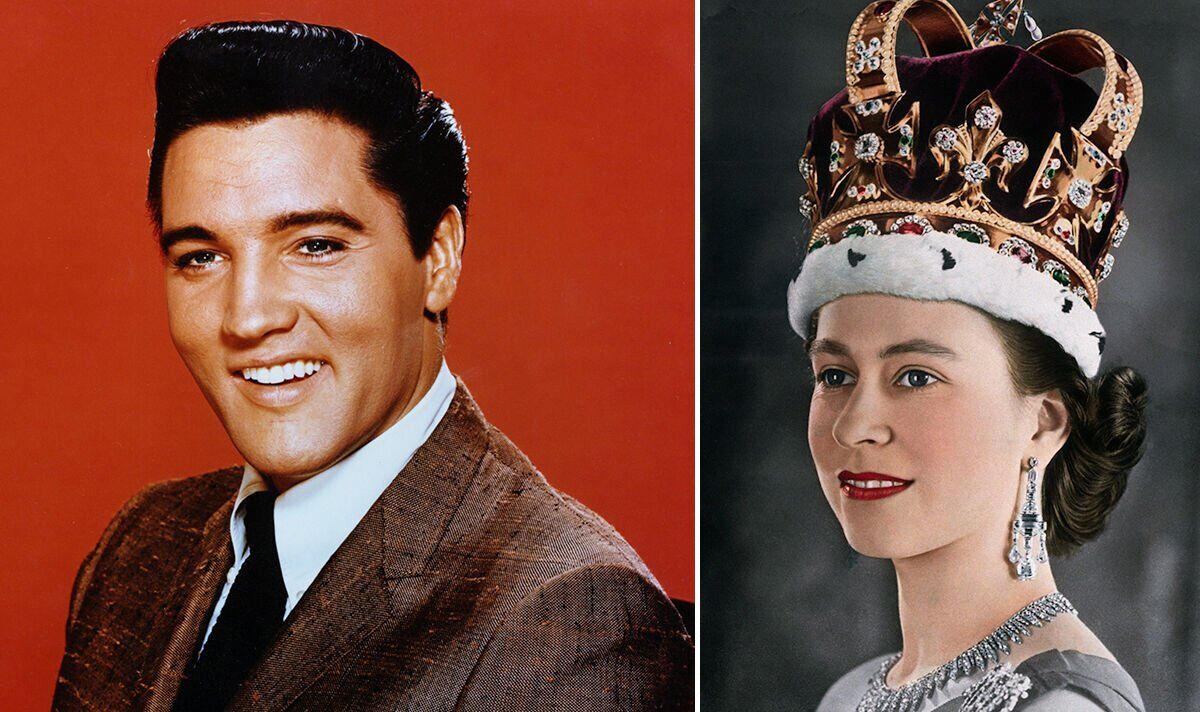 The latter married Alice “Kiki” Karslake, who was the long-time mistress of Prince George, Duke of Kent.

Kiki Gwynne, as she was once known as a maiden, was a glamorous, drug-addicted American socialite and member of Kenya’s Happy Valley set.

Rumours abounded that Prince George, the son of King George V and younger brother of King Edward VIII and King George VI, fathered a love child with her that was miscarried.

READ MORE: Brian May on convincing The Queen to tap along to We Will Rock You