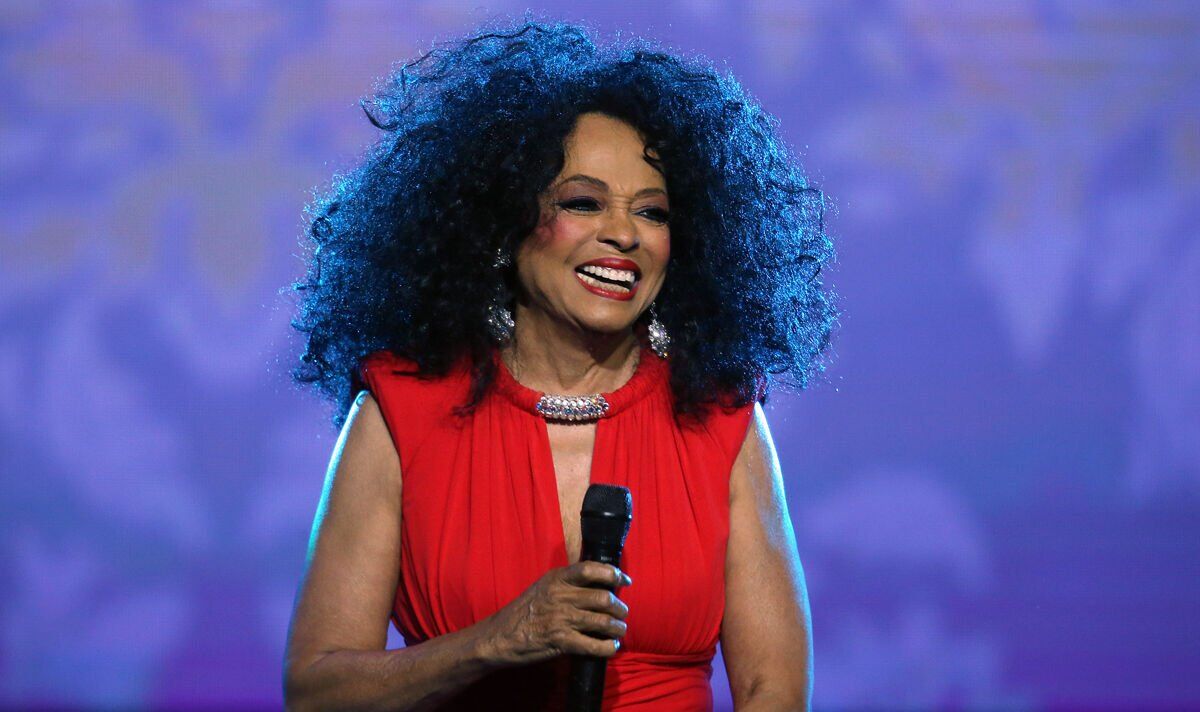 In the early 1980s, Diana Ross became one of the tentpoles of Disco music across the world – but it wasn’t without hardship. After releasing her 1979 album The Boss, the singer believed she needed help to create her next record.

The same year, she approached the pop band Chic to help her write and produce her next record. Nile Rodgers – who turns 70-years-old today, on September 19, 2022 – stepped up to the plate and began penning songs for her. But they soon hit an issue with one incredible single.

Rodgers recently opened up about writing songs for Ross, describing the process as “like creating a documentary”. They spent time with Ross in her apartment and worked alongside her behind closed doors.

Eventually, Rock and Roll Hall of Fame inductee Rodgers realised he should write a song for Ross that would unite the gay community who adored the singer so much.

He said: “I had an idea. A light bulb went off, and I thought: ‘Wait a minute. If I write a song for Diana Ross and talk about a disenfranchised part of her fan base and sort of make it for them, this would be an important record.’ This was something I hadn’t thought about before, and here it was, right in front of my face.”

It’s no surprise Rodgers wanted to make an anthem all about inclusivity and activism, considering how passionate he was about the subject. He had previously joined the Black Panther Party when he was just 16-year-old.

Rodgers wrote the song “I’m Coming Out” and rushed to present it to Ross. He remembered: “She loved it.”

It wasn’t until Ross played it for a radio DJ that things started to go wrong. She took the track to the USA’s number one radio personality, Frankie Crocker, who was shocked by what he heard.

Rodgers recalled: “When she played it for Frankie, it was not a good experience. He told her it would ruin her career. And she came back to our studio crestfallen and heartbroken.”

Ross returned to Rodgers and asked: “Why are you guys trying to ruin my career?”

He responded: “Diana, come on now. If we really ruin your career, we’re ruining our career! You’re already Diana Ross. We’re just starting out. Why would we want to go down in history as the guys who ruined Diana Ross’s career? Do you think anyone’s ever going to work with us again?”

READ MORE: Diana Ross: How the singer stays fit and healthy in her 70s

But it was eventually revealed that there was a massive misunderstanding with the song.

As it turned out, Crocker believed Ross’s track, “I’m Coming Out”, was her way of coming out as gay. When he told Ross this, she was just as confused as he was.

Rodgers said: “She may have misconstrued the idea when Frankie Crocker told her what ‘I’m coming out’ meant – that she thought we were trying to imply that she was gay. Nothing of the sort. Diana is definitely not homophobic, that’s for sure. She is one of the coolest people you could ever meet. It was just that she now thought that we were saying that she was coming out.” (Via Yahoo)

Eventually, things cleared up. And Crocker absolutely “loved” the song.

Rodgers added: “He wound up playing this record like crazy … It felt amazing.”

And the rest of the world loved I’m Coming Out as well.

The hit track reached number one on the US Disco charts and number five on the overall Billboard 100 singles charts.

In Canada, it hit platinum status after selling a staggering 150,000 copies. And it hit gold status in the UK after reaching 400,000 sales.