Skip to content
HomeEntertainmentBullet Train: 5 reasons why Brad Pitt starrer should not be missed 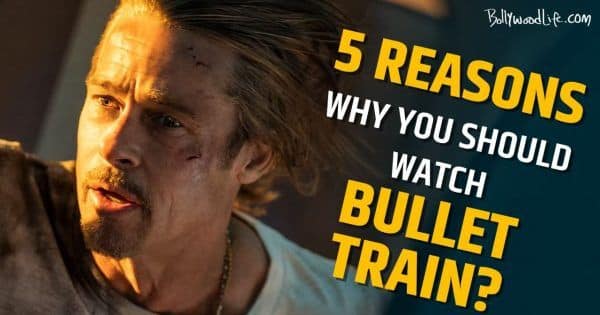 Brad Pitt’s Bullet Train is scheduled to hit the theatres on August 5 2022, and here are some of the reasons why you should watch the film.

Bullet Train: Brad Pitt starrer Bullet Train is all set to hit the theatres on August 5, 2022. This American action comedy film is based on the Japanese novel Maria Beetle by a Japanese author. The film is directed by David Leitch and along with Brad, the film stars Joey King, Aaron Taylor-Johnson, Brian Tyree Henry, Andrew Koji, Hiroyuki Sanada, Michael Shannon, and others. The story is all about 5 highly trained assassins who have been assigned the same target on a bullet train traveling from Tokyo to Morioka in Iwate Prefecture. In this video, we will tell you why you must watch this film in the theatre. Watch the video to know more.