Skip to content
HomeEntertainmentAlan Rickman’s horror at Die Hard – ‘What the hell is this!?’ 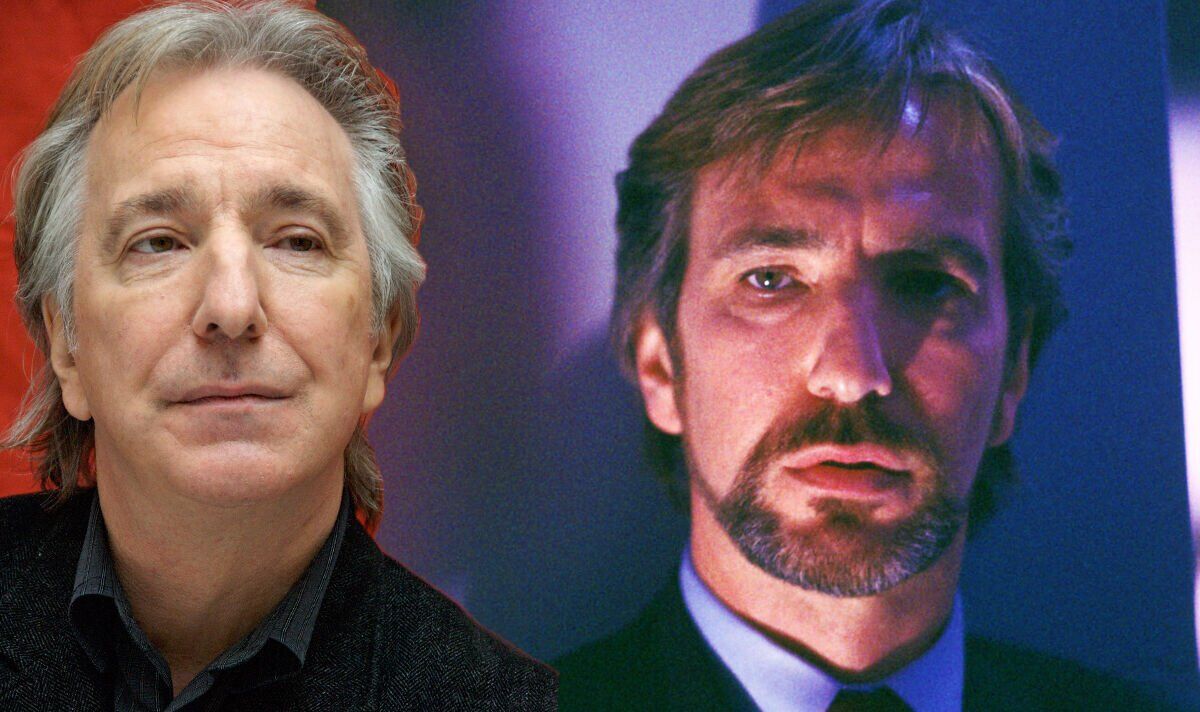 Over the weekend, on Saturday, July 30th, 2022, Galaxy Quest hit TV screens on ITV4. The 1999 intergalactic adventure movie has gone down in history as a cult classic that included a number of big stars, including Alan Rickman.

A decade earlier, Rickman broke into Hollywood in his debut big-screen appearance as Hans Gruber in the Bruce Willis thriller.

But originally he was left furious at the notion of joining the film in the first place.

Before he was a big-screen actor, however, he was a serious thespian, who spent decades on stage in the West End honing his craft.

At 41-years-old, he agreed to join Die Hard. But when he first saw the script, he was devastated by its simplicity.

“What the hell is this?” he exclaimed to his agent at the time. “I’m not doing an action movie!”

In 2015 he looked back on how naive he was during those early days.

Eventually, he came around to the idea. And it was all because of how groundbreaking Die Hard’s script was.

“Every single Black character in that film is positive and highly intelligent,” he said of the progressive ’80s movie. “So, 28 years ago, that’s quite revolutionary. And quietly so.”

He did want to make a collection of changes to his character of Hans Gruber, though.

Despite being screamed at on set, Rickman returned to the movie the next day – and saw a lot of changes.

“When I came back,” he remembered. “I was handed a new script. It showed that it pays to have a little bit of theatre training.”

He said of working on the big screen versus a theatre stage: “I like feeling a bit unsafe. And theatre, of course, is deadly.”

He added: “The good thing about starting late in this career is you go: ‘Well, what’s the worst that could happen?'”

Rickman’s suggestions ended up being some of the most memorable parts of Die Hard.

The film went on to earn a staggering $141 million at the box office – not bad considering it had a meagre $25 million budget.

Since then, it has spawned four sequels, spanning decades on the big screen.