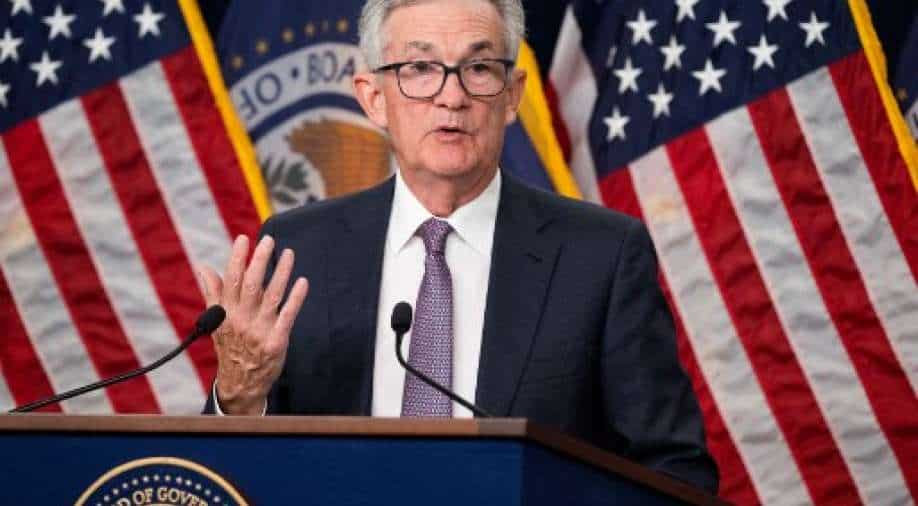 The United States Federal Reserve has raised its key interest rate by three-quarters of a point for the third time in a row as it continues its fight to control the rising inflation. As a result, the benchmark short-term rate currently ranges between 3 per cent and 3.25 per cent – the highest in nearly 14 years.

However, it is showing no signs of stopping as the officials have forecasted that the rates can go up once again, and by 2023, it can be somewhere around 4.4 per cent – one point more than the June forecast.

The rise in borrowing rates will affect several individuals as well as business loans in the US and it will make mortgaging a car or getting a loan costlier. The goal is to decrease the amount of borrowing from financial institutions which can result in the cooling down of the economy for some time.

According to CNBC, the Federal Reserve believes that this can be a “soft landing” for the economy which will allow them to control inflation by growing slowly for the time period.

Jerome Powell, chair of the Federal Reserve since 2018, had previously said that the constant increase in interest rate will “bring some pain to households and businesses” but also added that their “commitment to bringing inflation back down to its two per cent target was unconditional”.

The decision by the US Federal Reserve followed a global trend as the European Central Bank, The Bank of England, the Reserve Bank of Australia, and the Bank of Canada have all increased interest rates recently.