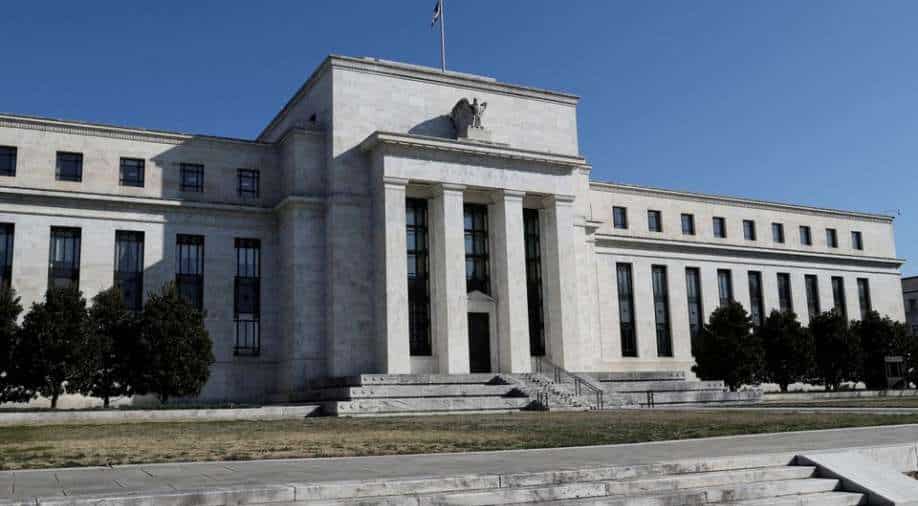 The US Federal Reserve is expected to raise the interest rates significantly for the third consecutive time as it finds it difficult to tame inflation.

Experts believe that the central bank will raise its benchmark interest rate by 0.75 basis points in the range of 3 to 3.25 per cent, following similarly large rate hikes in June and July.

The policy decision, which will be announced at 2 p.m. EDT (1800 GMT), falls in line with the policy shift of the global central banks who are testing the resilience of the world’s economy and the ability of countries to manage exchange rate shocks as the value of the dollar soars, reports Reuters.

“If we don’t get inflation down, we’re in trouble. So that’s the number one job,” he said.

It comes at a time when the US is struggling to control its inflation, which hovered around 8.3 per cent in August— down only slightly from the month before.

Though the gas price has dropped sharply from its record high in June, and airline tickets have gotten a bit cheaper, other costs continue to soar, including essentials such as rent, groceries and electricity.

The Fed has already increased its benchmark rate four times this year — from near zero to about 2.375 per cent, making it expensive to buy a car, use a credit card or get a mortgage.

(With inputs from agencies)